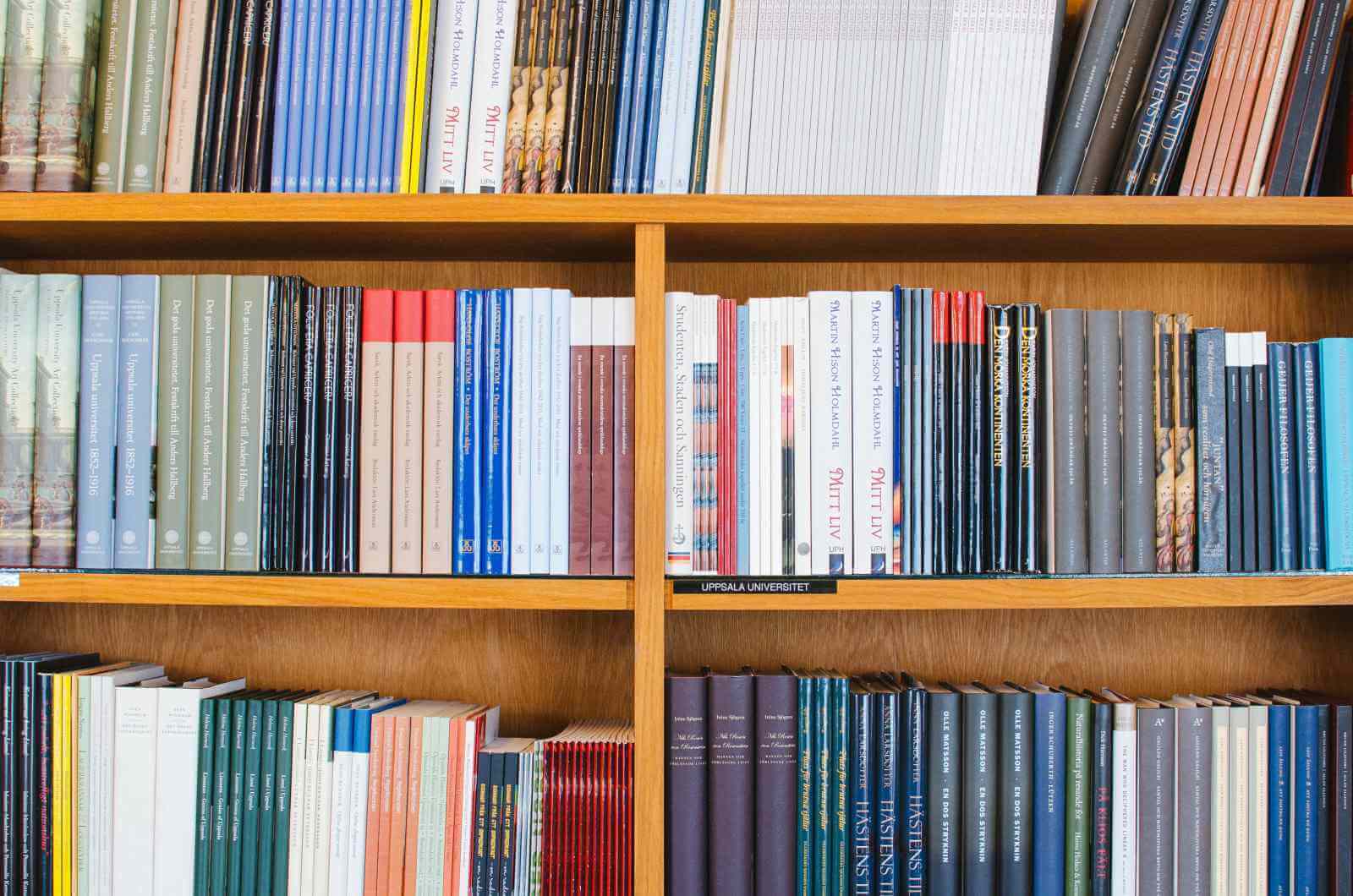 What is the Jackson Hole Economic Symposium?

The Jackson Hole Economic Symposium, held in Jackson Hole, Wyoming, is a conference focusing on important economic issues that face the United States and the rest of the world.

How Does the Jackson Hole Economic Symposium Work?

The economic event is sponsored by the Federal Reserve Bank of Kansas City and has been held annually since 1978.

The event calls upon important central bankers and finance ministers, market analysts, and academics from all around the world, to discuss long-term trends and develop long-term outlooks on emerging future concerns.

The initial conferences concentrated on issues such as global macroeconomic concerns, international agriculture, and world trade. But since the double-dip recession of the 1980s, the event's focus has shifted toward political and financial concerns such as monetary policy and macroeconomic issues such as: price stability, financial market volatility and debt sustainability. The conference even keeps the possibility of a complete restructuring of the financial system on the table for discussion.

Why Does the Jackson Hole Economic Symposium Matter?

Statements made at the Jackson Hole Economic Symposium are watched closely by investors and major market players. Unanticipated remarks about a market's outlook that are made from important speakers of the event can have a major impact on global stock and currency prices.

The international, future-looking conference has had its share of criticism, with some analysts complaining that it "failed" to prevent recent global financial crises. But defenders of the conference explain that no institution or market expert could have accurately predicted the way international markets would react in a financial meltdown.

Understanding Economic Indicators
Leading Economic Indicators Cheat Sheet
Economics for Investors: The Basics
15 Insider Facts To Demystify The Federal Reserve
The World's Fastest-Growing Economies
Ask an Expert
All of our content is verified for accuracy by Paul Tracy and our team of certified financial experts. We pride ourselves on quality, research, and transparency, and we value your feedback. Below you'll find answers to some of the most common reader questions about Jackson Hole Economic Symposium.

If you have a question about Jackson Hole Economic Symposium, then please ask Paul.

If you have a question about Jackson Hole Economic Symposium, then please ask Paul.

Buffett may be among the world's richest men, but you wouldn't know it by meeting him. Read More ›