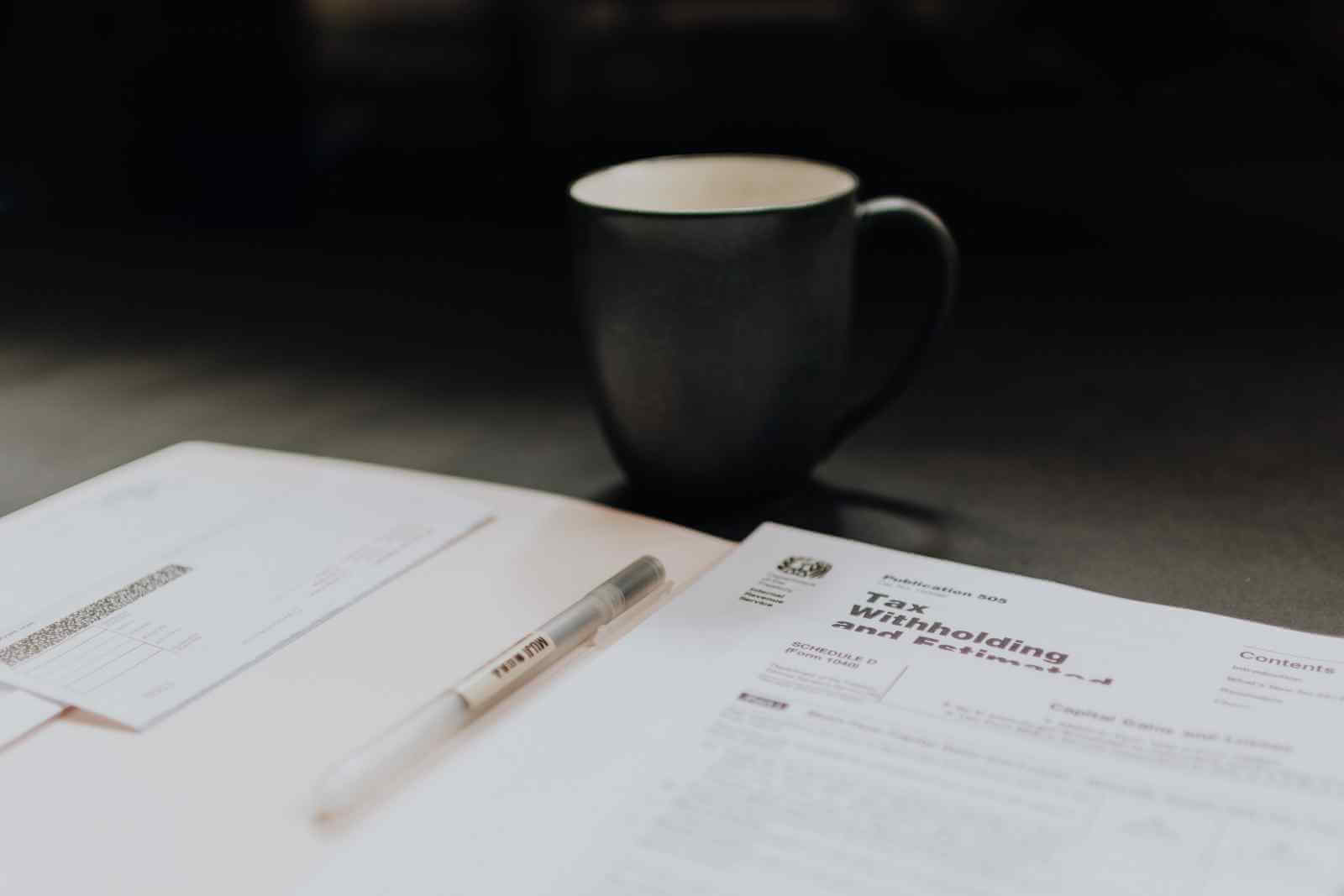 What Does Taking a Haircut Mean?

A haircut is a reduction in an asset's value.

For example, let's say the Greek government borrowed about $483 billion from banks, investment funds and other groups. Now it can't pay it back. So if an investor owns a Greek bond with a face value of, say, $1,000, the Greek government is now agreeing to pay back only $300. This means the investor will take a $700 haircut.

Why Investors May Settle for a Haircut

Why would an investor settle for this? Because $300 is more than $0.

In a haircut situation, the only thing lenders can do is get together with other lenders and try to renegotiate with the borrower. Everybody goes into a crummy situation like this knowing that the borrower is probably never going to repay 100% of the debt, so the new objective is to get the borrower to pay back as much as possible.

A haircut doesn't always mean that the lenders are just going to let the borrower off the hook, though. The lenders might cut the interest rate on the debt way back or push the repayment date way out into the future. In our example, Greece might agree to pay back your $1,000, but they might do it at 2% for the next 30 years instead of 5% for the next 10 years.

Ask an Expert about Haircut

Flip Flops: Going from Public to Private
How Sean Quinn Went from Billionaire to Bankruptcy
The Man Warren Buffett Dubbed a "Superinvestor"
Why March Madness Isn't Always an Economic Win
How Sam Walton Built A $500+ Billion Dynasty
Ask an Expert
All of our content is verified for accuracy by Paul Tracy and our team of certified financial experts. We pride ourselves on quality, research, and transparency, and we value your feedback. Below you'll find answers to some of the most common reader questions about Haircut.

If you have a question about Haircut, then please ask Paul.

If you have a question about Haircut, then please ask Paul.

Ask an Expert about Haircut