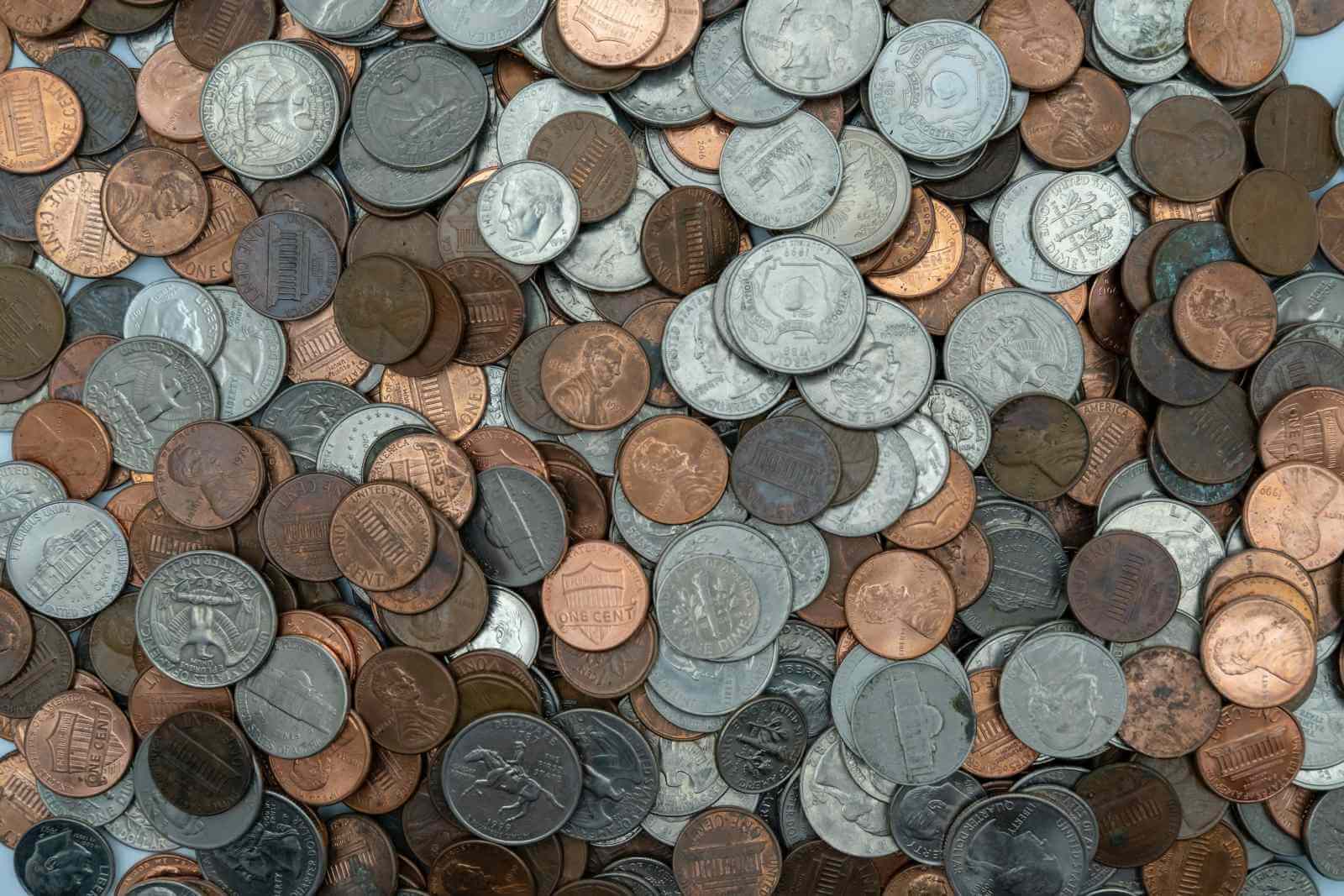 What is Foreign-Exchange Risk?

Foreign-exchange risk refers to the potential for loss from exposure to foreign exchange rate fluctuations.

How Does Foreign-Exchange Risk Work?

Foreign-exchange risk is similar to currency risk and exchange-rate risk.

Holders of foreign bonds face foreign-exchange risk, because those types of bonds make interest and principal payments in a foreign currency. For example, let's assume XYZ Company is a Canadian company and pays interest and principal on a $1,000 bond with a 10% coupon rate in Canadian dollars (CAD). If the exchange rate at the time of purchase is $1 CAD: $1 USD, then the 10% coupon payment is equal to $100 Canadian, and because of the exchange rate, it is also equal to US$100.

Now let's assume a year from now the exchange rate is 1:0.85. Now the bond's 10% coupon payment, which is still $100 Canadian, is worth only US$85. Despite the issuer's ability to pay, the investor has lost a portion of his return because of the fluctuation of the exchange rate.

Why Does Foreign-Exchange Risk Matter?

Foreign-exchange risk is an additional dimension of risk which offshore investors must accept. As a result, open positions in non-dollar-denominated items may need to be closed. Though foreign-exchange risk specifically addresses undesirable movements that might result in losses, it is possible to benefit from favorable fluctuations with the potential for additional value above and beyond that of an already-stable investment.

Ask an Expert about Foreign-Exchange Risk

Forex for Beginners
Forex Trading: A Top Ten List of Things to Know When You're Ready to Start
The Basics of Trading Forex
Get Exposed to Forex With These Currency ETFs
Strategies for Trading Forex
Ask an Expert
All of our content is verified for accuracy by Paul Tracy and our team of certified financial experts. We pride ourselves on quality, research, and transparency, and we value your feedback. Below you'll find answers to some of the most common reader questions about Foreign-Exchange Risk.

If you have a question about Foreign-Exchange Risk, then please ask Paul.

If you have a question about Foreign-Exchange Risk, then please ask Paul.

When a person asks you, "How did the market do today?" it's safe to assume that he or she is looking for a quote on the most famous stock market metric in the world: the Dow Jones Industrial Average (DJIA). Read More ›

Options 101: A Primer for the Rookie Options Investor

So you've played the stock market for a while now and have had your fair share of success. Read More ›

Any American who has been to the U. Read More ›

Ask an Expert about Foreign-Exchange Risk