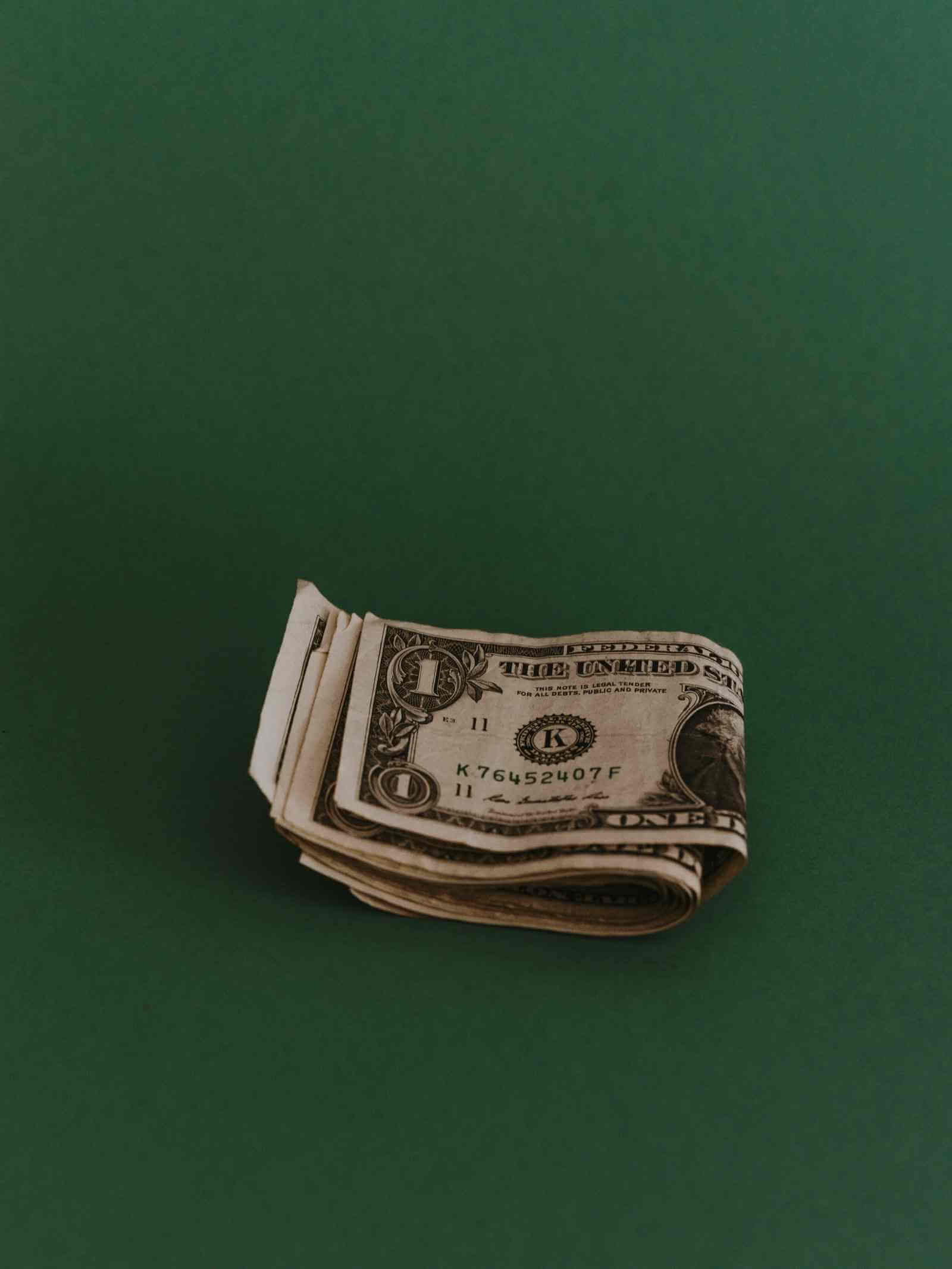 What is a Fiscal Deficit?

Fiscal deficits occur when a government's expenditures exceed its revenue.

How Does a Fiscal Deficit Work?

A deficit is the opposite of a surplus. In the business world, the term often refers to situations where expenses exceed revenues, imports exceed exports, or liabilities exceed assets.

The most common deficits are fiscal deficits and trade deficits. Trade deficits (also called current account deficits) occur when a country imports more than it exports.

Why Does a Fiscal Deficit Matter?

Deficits are controversial. Economist John Maynard Keynes argued that fiscal deficits stimulated economies by giving governments the money to purchase goods and services and were thus particularly useful for getting countries out of recessions. However, many scholars argue that governments should not incur fiscal or trade deficits regularly because the mountain of debt they create makes for unsustainable economies in the long run.

Ask an Expert about Fiscal Deficit

10 Facts About China You Won't Believe (But You Should)
Adam Smith and the Wealth of Nations: The Birth of Economics
Anatomy of a Bubble: Position Yourself to Profit Before the Next One Pops
A Review of Past Economic Downturns
High Inflation Is Coming -- Here's How To Protect Your Wealth Now
Ask an Expert
All of our content is verified for accuracy by Paul Tracy and our team of certified financial experts. We pride ourselves on quality, research, and transparency, and we value your feedback. Below you'll find answers to some of the most common reader questions about Fiscal Deficit.

If you have a question about Fiscal Deficit, then please ask Paul.

If you have a question about Fiscal Deficit, then please ask Paul.

Ask an Expert about Fiscal Deficit