What Are FAAMG Stocks?

FAAMG is an acronym that describes five of the most popular tech stocks whose parent companies have come to influence so many of our purchases and a large part of the market: Facebook, Apple, Amazon, Microsoft, and Google (now called Alphabet).

The five stocks all trade on the NASDAQ, which lists more than 3,300 stocks, including many of the more successful tech and growth stocks. They are also listed on the S&P 500, a list of the largest publicly traded corporations.

Why Are FAAMG Stocks so Popular?

The FAAMG stock grouping represents one barometer of investment health for the tech sector, which is considered a leading indicator of economic growth. Because of their large size and because the companies’ products are so much a part of our daily lives, their performance is considered indicative of the sector’s and economy’s health.

Difference Between FANG, FAANG, and FAAMG

With Microsoft outperforming Netflix, some are saying that FAAMG is the new FAANG. FAAMG are often called growth stocks, because of the year-over-year consistent rise in the earnings they generate. As a result, their stock prices go up.

Is There a FAAMG ETF?

Lots of exchange-traded funds (ETFs) offer exposure to some or all of the FAAMG stocks, but there is just one specific FAAMG ETF: the AdvisorShares New Tech and Media ETF.

It is actively managed and its holdings expand beyond Facebook, Amazon, Apple, Microsoft and Alphabet’s Google. The ETF holds just over 25 stocks.

Where Did the FAAMG Acronym Come From?

CNBC's "Mad Money" host Jim Cramer coined the acronym FANG in 2013 to collectively refer to the four high-growth internet stocks Facebook, Amazon, Netflix, and Alphabet’s Google. Apple has since been added to this powerhouse acronym and Microsoft is often swapped in for Netflix now because of the steady decline in Netflix’s stock price.

How to Invest in FAAMG Stocks

Just like any other stock you’d like to purchase, you may purchase one or all of the FAAMG stocks through a brokerage or dealer platform. (Click here for the best online broker rates.) Online investment tools allow you to purchase fractional shares of each with a very low minimum buy-in. To ensure exposure to all the FAAMG stocks, you may also invest in a FAAMG ETF.

Ask an Expert about FAAMG Stocks

Four Wall Street Superstitions That Just Won't Die
Inside the Numbers: Stocks That Went Up When the Market Went Down
3 Warning Signs Your Stocks are in Trouble
Looking To Beat The Market? Find Stocks With These 3 Traits
Buffett's Big Gaffes: Even the Legends Make Mistakes

Extended Trading
Public Offering
Beneficial Owner
ABC Agreement
All or Nothing Order (AON)
Ask an Expert about FAAMG Stocks
At InvestingAnswers, all of our content is verified for accuracy by Rachel Siegel, CFA and our team of certified financial experts. We pride ourselves on quality, research, and transparency, and we value your feedback. Below you'll find answers to some of the most common reader questions about FAAMG Stocks.

If you have a question about FAAMG Stocks, then please ask Rachel.

If you have a question about FAAMG Stocks, then please ask Rachel. 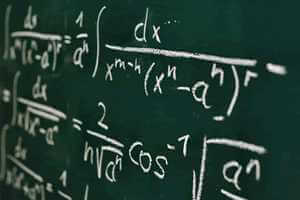 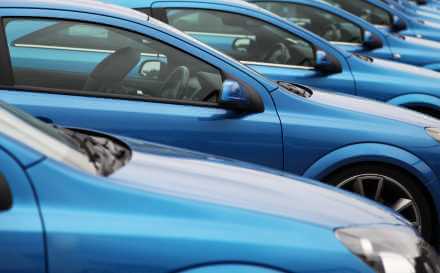 When determining if leasing is the right option for you be sure you understand how leasing works. It's also important to take a good look at your lease agreement and ask questions if there is...Read More › 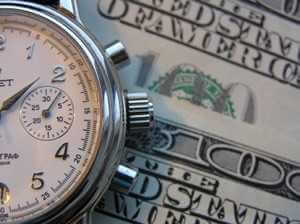 A young man named Sam Walton grew up during the Great Depression. As you can imagine, times were hard. But Sam did everything he could to earn an extra buck -- as a boy he sold the surplus...Read More ›

Ask an Expert about FAAMG Stocks