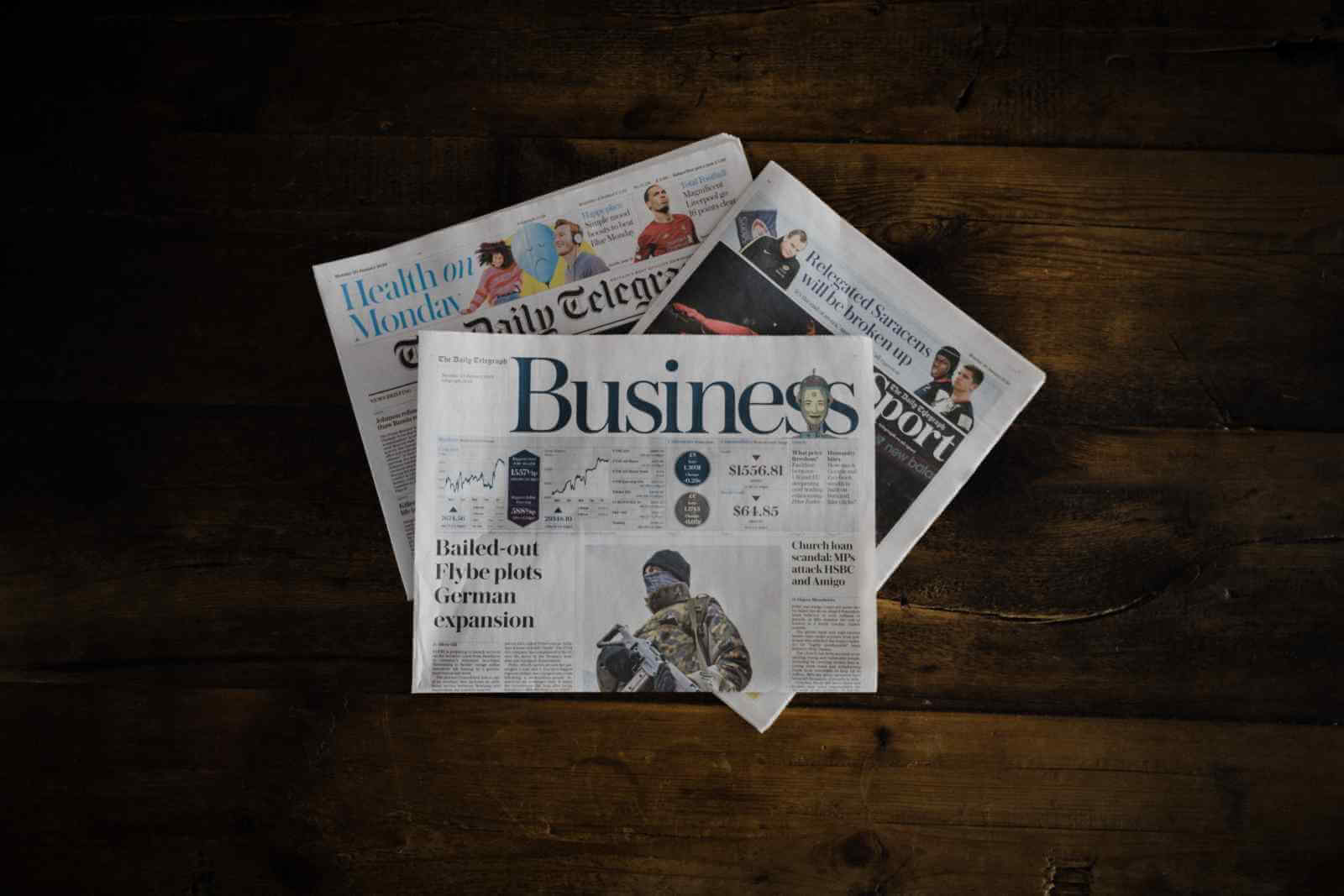 Economics is the academic study of the production, distribution, and consumption of goods and services.

How Does Economics Work?

Economics can be broken down into two main disciplines: macroeconomics and microeconomics. Macroeconomics deals with the behavior of economies on a large scale, usually the economies of countries or regions. Microeconomics, on the other hand, usually addresses individual agents.

There are two main approaches taken by economists: Classical and Keynesian. Classical economics is based on the idea that, in general, market economies can function competently, are able to react to changes in equilibrium, and that governments should adopt a "laissez faire" policy toward the economy.

Keynesian economics, first proposed by the English economist John Maynard Keynes, is predicated on the notion that markets tend to react rather slowly to changes in equilibrium (especially price changes), and that active intervention by governments is often the best way to help an economy recover its equilibrium. In the twentieth century, Keynesian economics has become, by and large, the standard approach to dealing with large scale economies.

Why Does Economics Matter?

The study of economics has spawned numerous theories about the nature of human production and consumption including: Marxist theories of production, the Chicago School, which advocates free market and monetarist approaches, and the Austrian School, whose approach is underscored by the emphasis on stock market price mechanisms.

Ask an Expert about Economics

Anatomy of a Bubble: Position Yourself to Profit Before the Next One Pops
15 Insider Facts To Demystify The Federal Reserve
A Review of Past Economic Downturns
John Maynard Keynes: The Man Who Transformed the Economic World
High Inflation Is Coming -- Here's How To Protect Your Wealth Now
Ask an Expert
All of our content is verified for accuracy by Paul Tracy and our team of certified financial experts. We pride ourselves on quality, research, and transparency, and we value your feedback. Below you'll find answers to some of the most common reader questions about Economics.

If you have a question about Economics, then please ask Paul.

If you have a question about Economics, then please ask Paul.

You might know the name Bill Miller. Read More ›

Ask an Expert about Economics