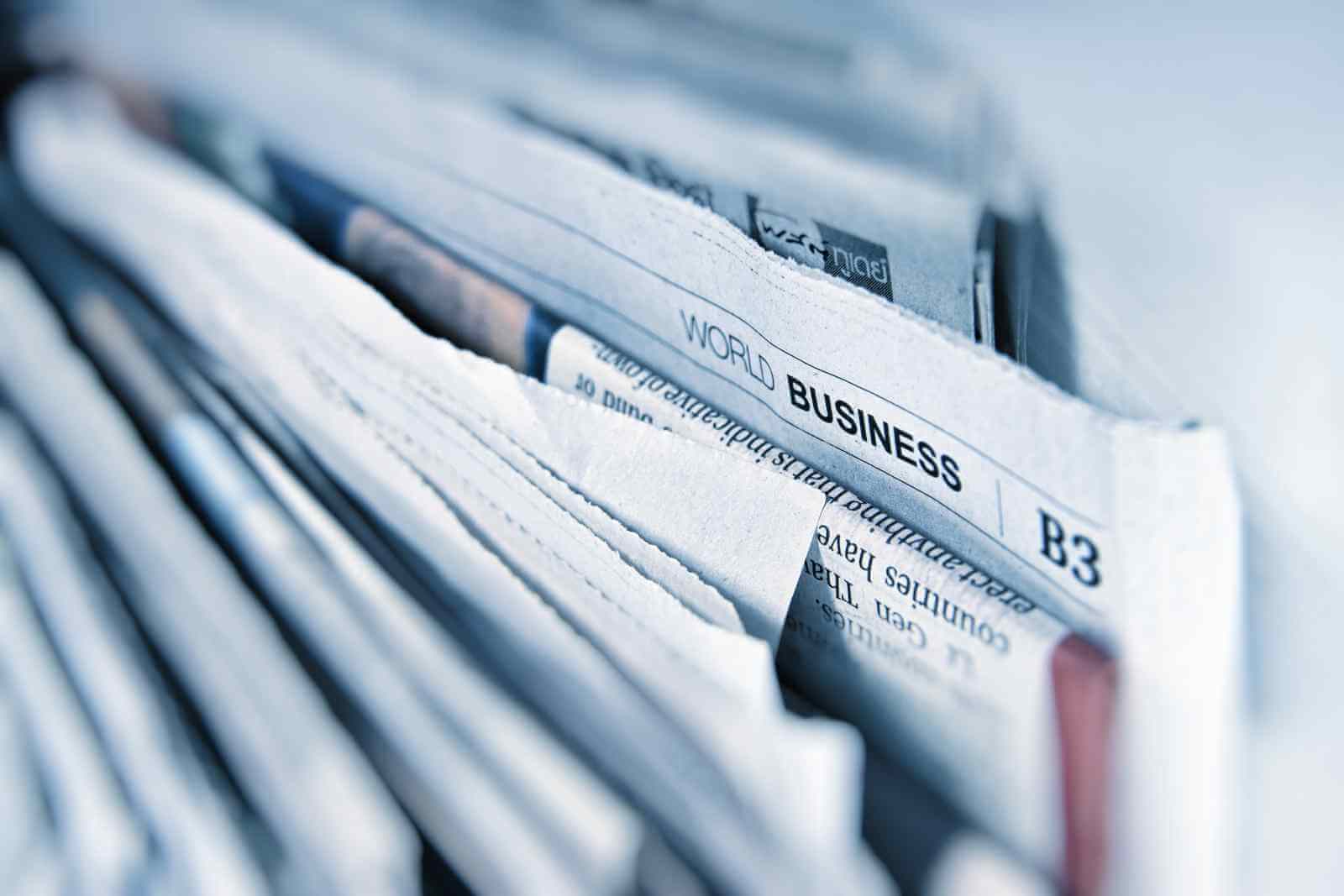 What is a Depression?

A depression is a sustained downturn in economic activity characterized by high unemployment, decreased output and reduced levels of trade.

How Does a Depression Work?

The Great Depression of the 1930s is the best example of the far-reaching economic and social impact a depression can have.

Why Does a Depression Matter?

A depression can have devastating social and economic effects. It is generally accepted that dramatic government intervention is required in order to move an economy from depression to recovery.

Ask an Expert about Depression

The World's Fastest-Growing Economies
Economics for Investors: The Basics
Why March Madness Isn't Always an Economic Win
Understanding "Reaganomics"
Understanding Economic Indicators
Ask an Expert
All of our content is verified for accuracy by Paul Tracy and our team of certified financial experts. We pride ourselves on quality, research, and transparency, and we value your feedback. Below you'll find answers to some of the most common reader questions about Depression.

If you have a question about Depression, then please ask Paul.

If you have a question about Depression, then please ask Paul.

Ask an Expert about Depression