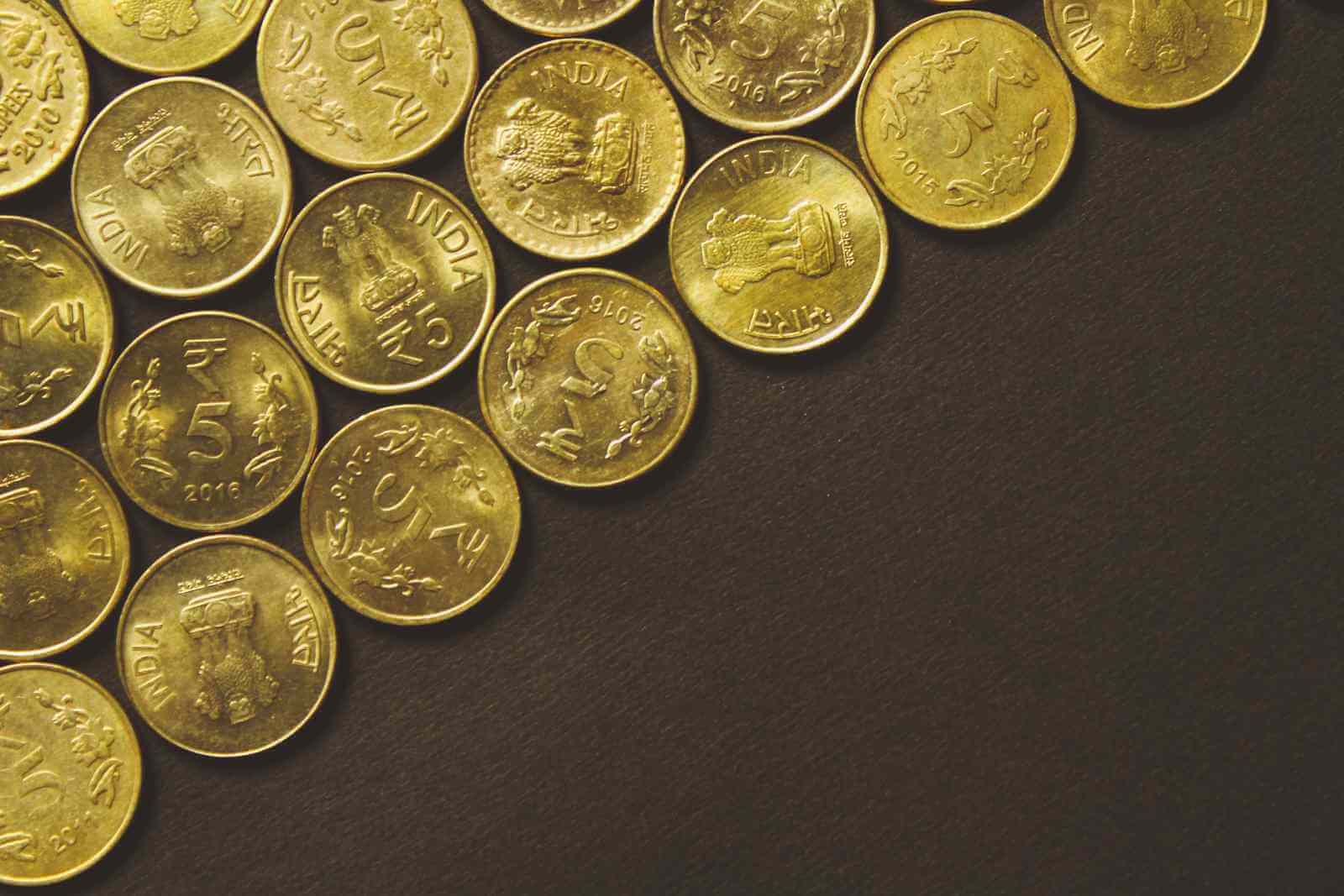 What is a Deficit?

A deficit occurs when expenses exceed revenues, imports exceed exports, or liabilities exceed assets. A deficit is the opposite of a surplus.

How Does a Deficit Work?

Fiscal deficits occur when an entity's (usually a government) expenditures exceed its revenue. A government usually borrows money to fill the gap or "fund the deficit." Most governments finance their debt by selling government bonds.

Trade deficits (also called current account deficits) occur when a country imports more than it exports. The difference between exports and imports is called net exports.

Why Does a Deficit Matter?

Deficits are controversial. The famous economist John Maynard Keynes argued that fiscal deficits stimulated economies by allowing governments to purchase goods and services and were thus particularly useful for getting countries out of recessions. However, many scholars argue that governments should not incur fiscal deficits regularly because the cost to service the debt takes away from government spending that could be better used elsewhere.

Meanwhile, supporters of trade deficits say they are the direct result of global competition. Thus, the deficits exists because consumers are making a choice to buy foreign goods whether it be because of a difference in quality, price, or any other reason. Opponents of large trade deficits believe the deficit provides jobs to foreign countries instead of creating them at home, thus hurting the domestic economy.

Ask an Expert about Deficit

How to Spot a Modern-Day Monopoly
Understanding Economic Indicators
Why March Madness Isn't Always an Economic Win
The Death of Pensions: 5 Emerging Trends That Will Affect Us All
Leading Economic Indicators Cheat Sheet
Ask an Expert
All of our content is verified for accuracy by Paul Tracy and our team of certified financial experts. We pride ourselves on quality, research, and transparency, and we value your feedback. Below you'll find answers to some of the most common reader questions about Deficit.

If you have a question about Deficit, then please ask Paul.

If you have a question about Deficit, then please ask Paul.

Ask an Expert about Deficit