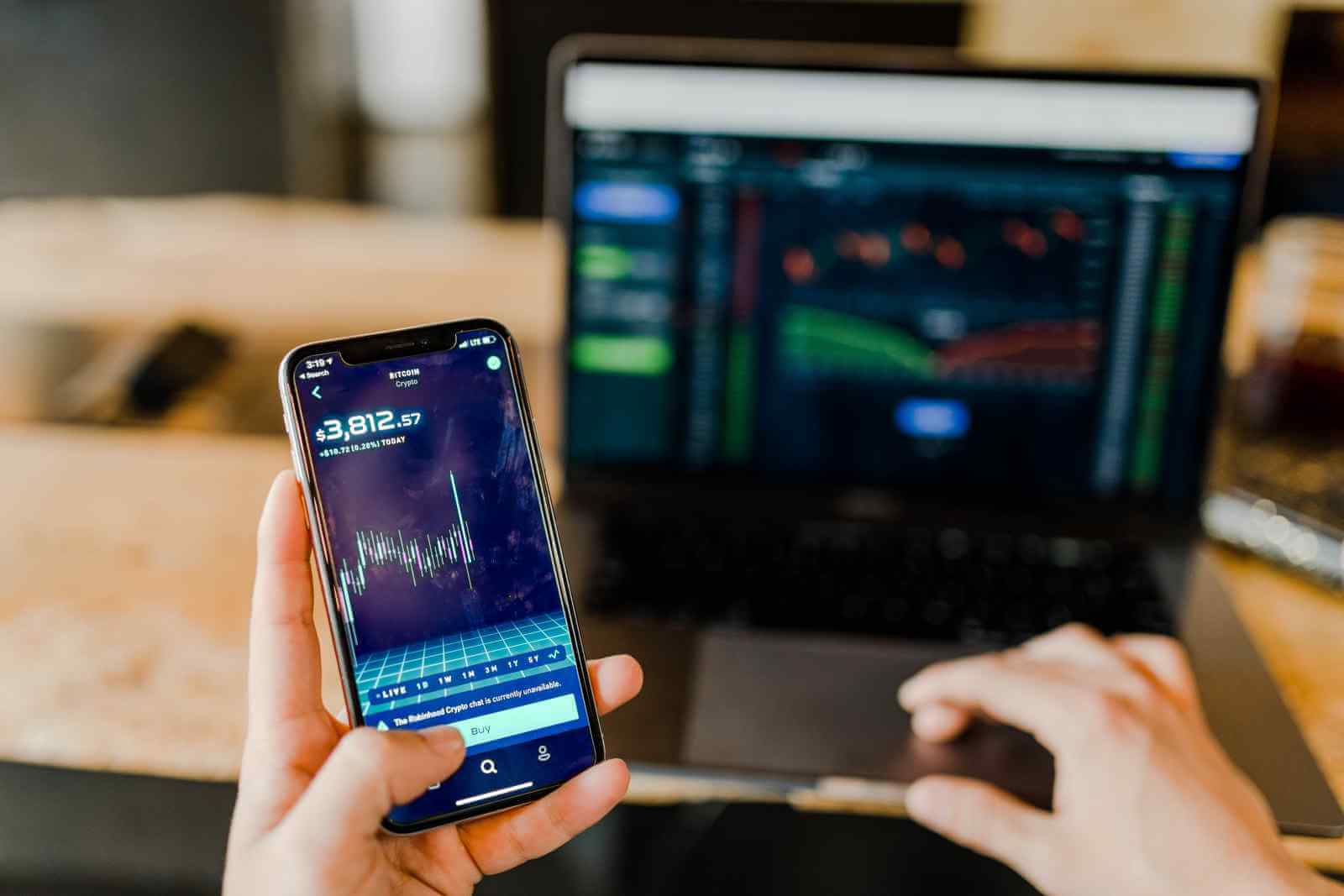 What is a Defensive Company?

A defensive company is a company that does well or at least remains stable during economic contractions and expansions.

How Does a Defensive Company Work?

Defensive companies are mathematically identifiable because they generally have betas below one, meaning that their statistical volatility does not coordinate strongly with the overall volatility of the market. Intuitively, defensive companies usually can be found in industries that produce necessary and often relatively cheap products that consumers don't feel they can go without even when times are tight. The utility, food and oil industries are common sources for stocks of defensive companies in this regard. Because consumers' frequent purchases of these products represent a relatively small portion of most consumers' annual income, demand tends to be fairly stable year-in and year-out.

Why Does a Defensive Company Matter?

Thanks to the stability of demand for their products, sales and earnings growth in defensive-company industries tend to remain constant in good times and bad. With this in mind, safe, defensive stocks (particularly those that exhibit steady, stable growth from core brands and a history of cutting costs and holding profit margins steady) can provide investors with a great way to hedge their overall portfolio risk. However, investors should not expect eye-popping earnings growth from defensive stocks and instead should expect to pay up for the stability and quality of non-cyclical earnings that defensive stocks offer.

As with any investment strategy tied to the business cycle, however, active investors attracted to defensive stocks are often faced with the arduous task of trying to time the market -- that is, to predict when things are starting to dip so that they can buy defensive stocks at the optimal time and then predict when things will turn around so that they can sell at the optimal time and invest in higher-beta stocks. Although this approach can optimize returns, many investors hastily pass over defensive stocks in favor of more aggressive names during economic expansions and thus introduce undue risk to their portfolios.

Ask an Expert about Defensive Company

3 Crucial Investing Lessons I Learned The Hard Way
These Surprising Poker Lessons Led Me To 50% Gains
A Primer on Present Value and Its Many Uses
How to Calculate Stock Price from the Dividend Discount Model
How to Calculate IRR on a Financial Calculator & Excel
Ask an Expert
All of our content is verified for accuracy by Paul Tracy and our team of certified financial experts. We pride ourselves on quality, research, and transparency, and we value your feedback. Below you'll find answers to some of the most common reader questions about Defensive Company.

If you have a question about Defensive Company, then please ask Paul.

If you have a question about Defensive Company, then please ask Paul.

Ask an Expert about Defensive Company