What is a Death Tax?

A death tax, also called an estate tax, is a tax assessed on all or a portion of an inherited estate. Life insurance, pensions, real estate, cars, belongings and debts are all part of one's estate. "Death tax" is generally a pejorative term.

How Does a Death Tax Work?

Death tax rates vary, and only the portion of an estate value above a certain threshold is taxed at rates as high as 50%. These "thresholds" often change yearly. Many states used to receive a portion of the estate taxes recovered by the federal government, but now many states levy their own estate taxes instead. Each state sets its own estate tax rates and exclusions.

Step-ups, which refer to an increase in the price at which an investment was purchased, reduce tax bills because the IRS pretends the original cost of an asset is the market value when you inherit the assets. Thus, heirs can sell those investments immediately and might pay little or no income tax.

Why Does a Death Tax Matter?

Part of estate planning is preparing for the taxes due upon one's death, and where one lives can have a significant impact on the amount of estate tax his or her heirs pay.

Death taxes are not the same as probate fees, which can also cost thousands of dollars. Settling an estate may also involve executor fees, court fees, recording fees and attorney fees. In many cases, death taxes and fees must be paid as the estate is probated, meaning that the heirs will need to come up with the money fairly immediately after a person's death. In many cases, the heirs either have to sell the assets they've inherited just to pay the taxes and fees, or they have to borrow money to do so.

Many people attempt to reduce the size of their estate while they're still alive by giving away portions of their estate. This can be done without triggering death taxes as long as the gifts are below the gift-tax exemption limit. Establishing a trust often reduces estate taxes because it allows a person to transfer legal title of his or her property to another person while he or she is still alive. It also gives the trustee (the person acting on behalf of the decedent) the authority to distribute assets immediately to the beneficiaries based on the terms of the trust. No court is involved, so there are no probate fees and no public record of the value of the estate. Many financial advisors urge clients to have trusts, especially those who live in states where probate fees are especially high or if the client owns a home or real estate. Trusts are not for everyone, however, so it is important to seek proper financial advice.

Ask an Expert about Death Tax

Inheritance Tax
Wasting Trust
Last Will and Testament
Quality of Life
Chartered Trust and Estate Planner (CTEP)
Ask an Expert about Death Tax
At InvestingAnswers, all of our content is verified for accuracy by Paul Tracy and our team of certified financial experts. We pride ourselves on quality, research, and transparency, and we value your feedback. Below you'll find answers to some of the most common reader questions about Death Tax.

If you have a question about Death Tax, then please ask Paul.

If you have a question about Death Tax, then please ask Paul. 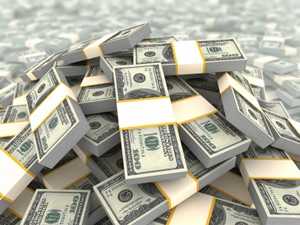 Over the past century, the United States has generated billions in wealth for the select few who came up with a brilliant business idea (or had the good fortune to...Read More › 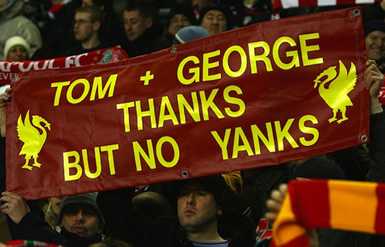 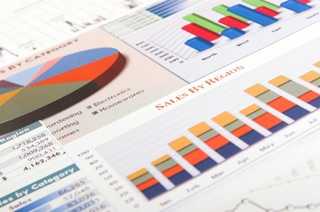 Though most people have heard of Warren Buffett, many only know that he's one of the richest...Read More › 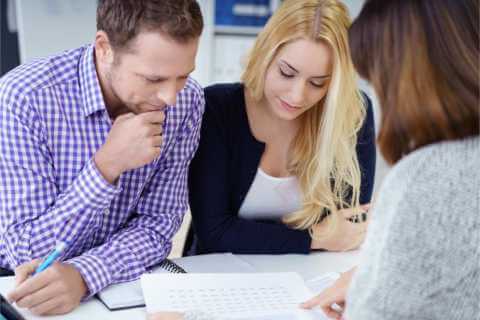 If you haven't already felt the pressure to refinance your mortgage, you're probably really feeling it now. Mortgage rates are still hovering near historic lows. But with the economy...Read More ›

Ask an Expert about Death Tax

Don't Know a Financial Term?
Search our library of 4,000+ terms
What can we help you find?
Smart Consumer
Philanthropy
Estate Planning
Budgeting & Savings