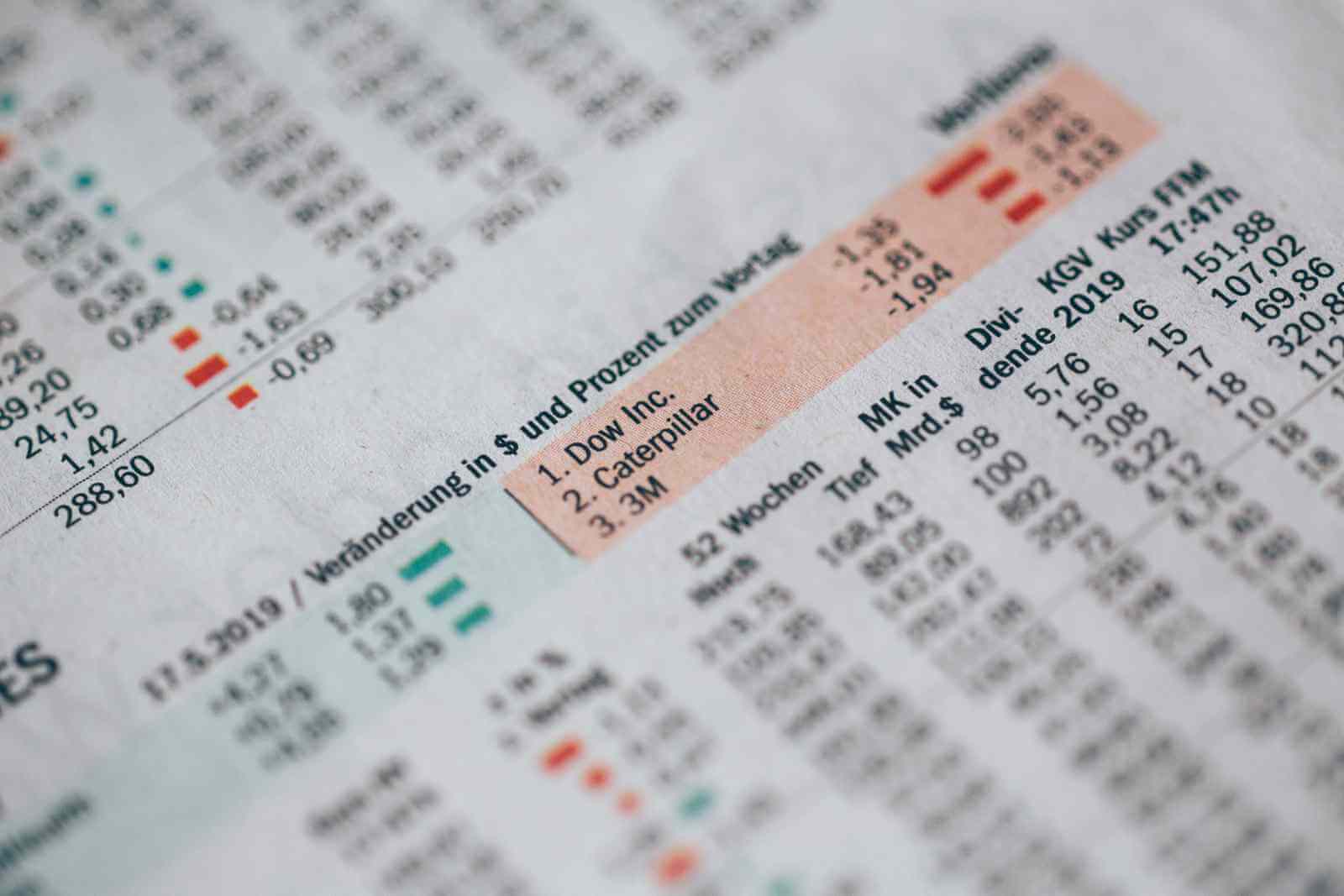 What is Balloon Maturity?

A balloon maturity is a the date on which a large payment is due, usually at or near the end of a loan term.

In the bond market, a balloon maturity refers to the idea that a large portion of an issuer's bonds become due at the same time.

How Does Balloon Maturity Work?

Unlike a loan whose total cost (interest and principal) is amortized -- that is, paid incrementally during the life of the loan -- a balloon loan's principal is paid in one sum at the end of the term. That sum is called the balloon payment (or sometimes the bullet), and its due date is the balloon maturity. Sometimes the interest is collected as part of the balloon payment as well, though in many cases the loan is interest-only during the term of the loan with only the outstanding principal due at the end.

In a normal mortgage scenario (the left side of the graphic), the borrower would make a series of equal payments that are composed of principal repayment and interest payment so that by the end of the loan term, the borrower has paid down all of the loan. If the loan includes a balloon payment (the right side of the graphic), however, the monthly payments might be extremely low for most of those two years—because at the end of the two years the borrower has to make a giant balloon payment to pay off the loan. 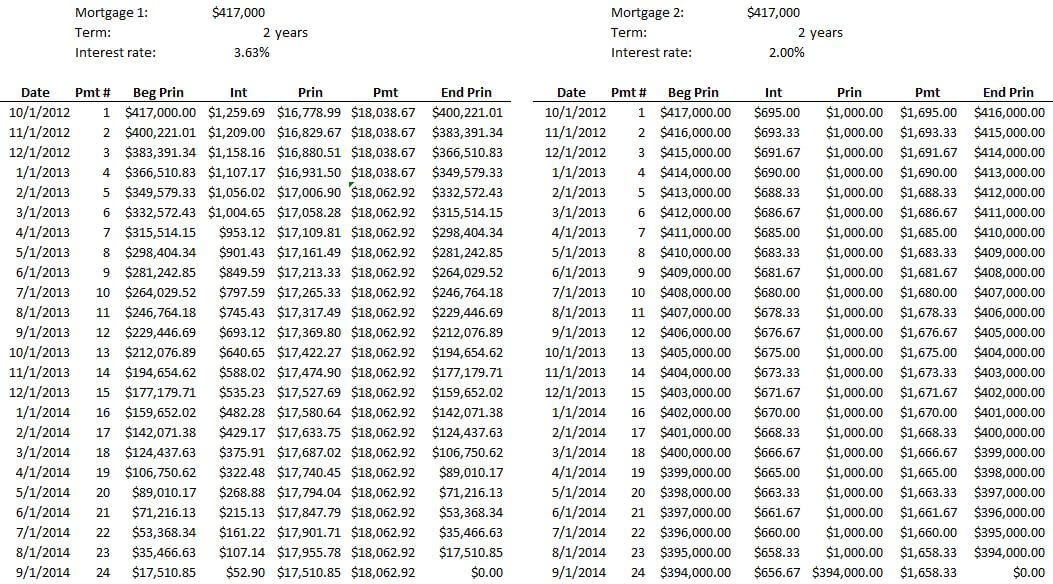 Why Does Balloon Maturity Matter?

Balloon maturities can appear in mortgages and commercial loans, and their advantage is that the initial payments on these loans are lower. Balloon loans can be preferable for companies or people that have near-term cash flow issues but expect higher cash flows later, as the balloon payment nears. The borrower must, however, be prepared to make that balloon payment at the end of the term. If the balloon payment is part of a mortgage, sometimes the lender will roll that amount into a new mortgage for the borrower. This is often called a two-step mortgage.

Ask an Expert about Balloon Maturity

Forget Treasuries -- Try These 3 Little-Known Bonds Instead
Discounted Bonds: 3 Reasons Why They're Not As Great As They Sound
Why Buying A Bond Is Like Marrying Tiger Woods
5 Factors You Shouldn't Overlook When Buying Your Next Bond
When Is The Best Time To Buy Bonds?
Ask an Expert
All of our content is verified for accuracy by Paul Tracy and our team of certified financial experts. We pride ourselves on quality, research, and transparency, and we value your feedback. Below you'll find answers to some of the most common reader questions about Balloon Maturity.

If you have a question about Balloon Maturity, then please ask Paul.

If you have a question about Balloon Maturity, then please ask Paul.

Ask an Expert about Balloon Maturity