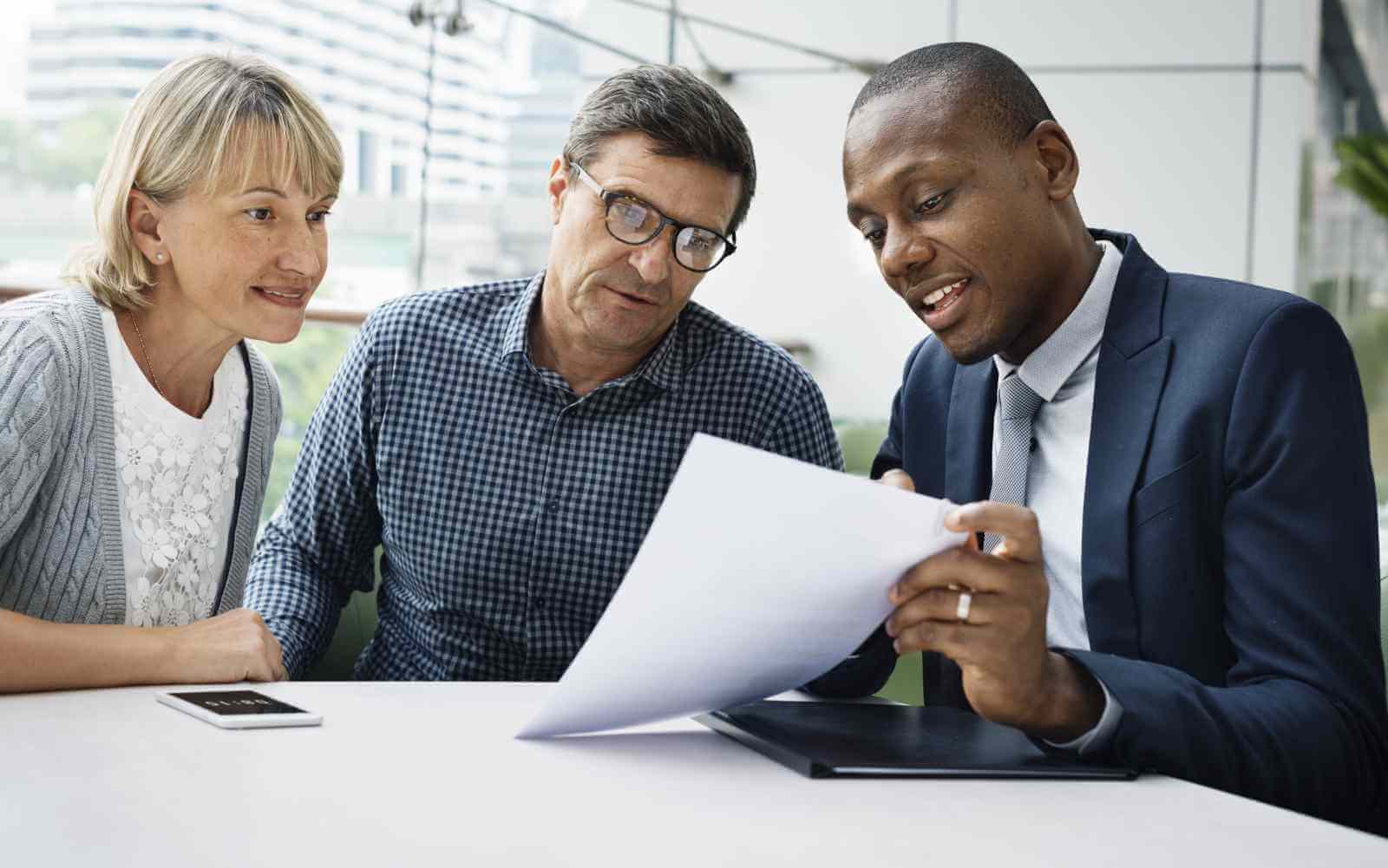 What is a Backflip Takeover?

In the merger world, a backflip takeover occurs when an acquirer becomes a subsidiary of its target.

How Does a Backflip Takeover Work?

For example, let's assume that Company XYZ is acquiring Company ABC, which is smaller. Company XYZ has been through a rough patch: It had to recall one of its biggest products due to defects that caused deaths in six states, and its brand and image have suffered greatly as a result. Company ABC, however, is a competitor with an untarnished image, loyal customers, a target demographic that Company XYZ has been working for years to tap, and a small but formidable presence in four other countries that would take Company XYZ years to catch up to.

Why Does a Backflip Takeover Matter?

Ask an Expert about Backflip Takeover

Structural Unemployment Is Here to Stay
10 Middle-Class Jobs That Will Vanish By 2020
10 Things You Didn't Know About Carlos Slim
How the 5 Wealthiest MLB Owners Got Rich
Showing Up In Swimwear and Other Job Hunting No-Nos
Ask an Expert
All of our content is verified for accuracy by Paul Tracy and our team of certified financial experts. We pride ourselves on quality, research, and transparency, and we value your feedback. Below you'll find answers to some of the most common reader questions about Backflip Takeover.

If you have a question about Backflip Takeover, then please ask Paul.

If you have a question about Backflip Takeover, then please ask Paul.

Ask an Expert about Backflip Takeover