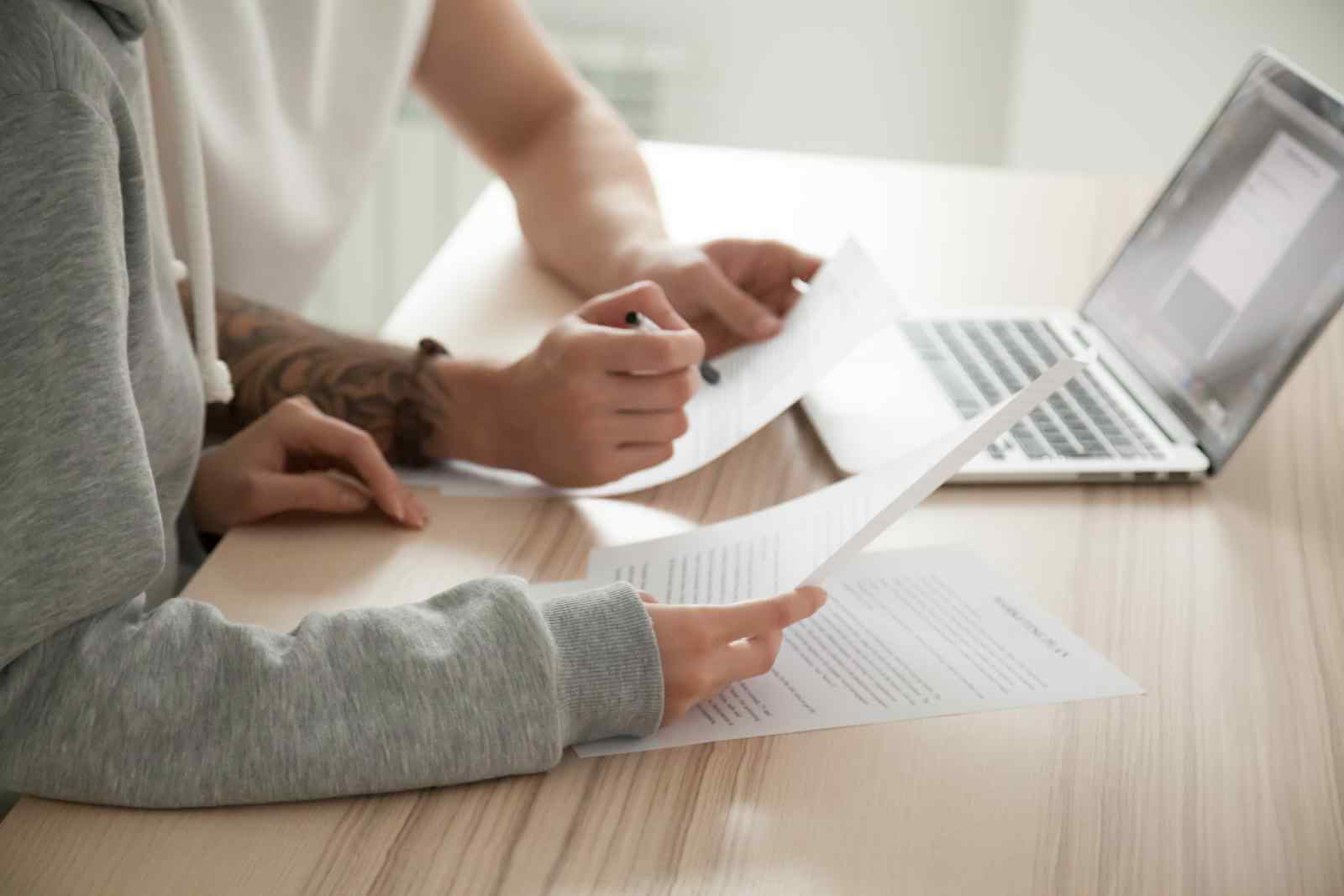 What is a Baby Boomer?

How Does a Baby Boomer Work?

The term baby boom refers to the increase in births after the end of World War II. Today, America’s 75 million baby boomers represent about 30% of the population.

Though no terms describe every member of a population or group, the 1960s and early 1970s were defining times for this generation, though boomers born after around 1959 likely have different experiences and definitions of that era. Noted for a penchant for social change, increased divorce rates, affluent living and helicopter parenting (micromanaging their children), the baby boom generation has indeed transformed the American experience.

Why Does a Baby Boomer Matter?

From an economic perspective, the baby boomer generation is a major force not only for its sheer size but for its habits. In general terms, this population segment is responsible for more than half of all consumer spending in the United States.

The population of the United States is expected to age over the next several decades, thanks to the aging boomers. Many analysts expect this to create a corresponding increase in demand for aging care, products for the elderly, estate and retirement planning, and similar goods and services.

Ask an Expert about Baby Boomer

Why March Madness Isn't Always an Economic Win
Understanding "Reaganomics"
How to Spot a Modern-Day Monopoly
Economics for Investors: The Basics
Understanding Economic Indicators
Ask an Expert
All of our content is verified for accuracy by Paul Tracy and our team of certified financial experts. We pride ourselves on quality, research, and transparency, and we value your feedback. Below you'll find answers to some of the most common reader questions about Baby Boomer.

If you have a question about Baby Boomer, then please ask Paul.

If you have a question about Baby Boomer, then please ask Paul.

A Review of Past Economic Downturns

There have been several notable economic downturns in recent history -- since the end of World War II. Read More ›

Ask an Expert about Baby Boomer