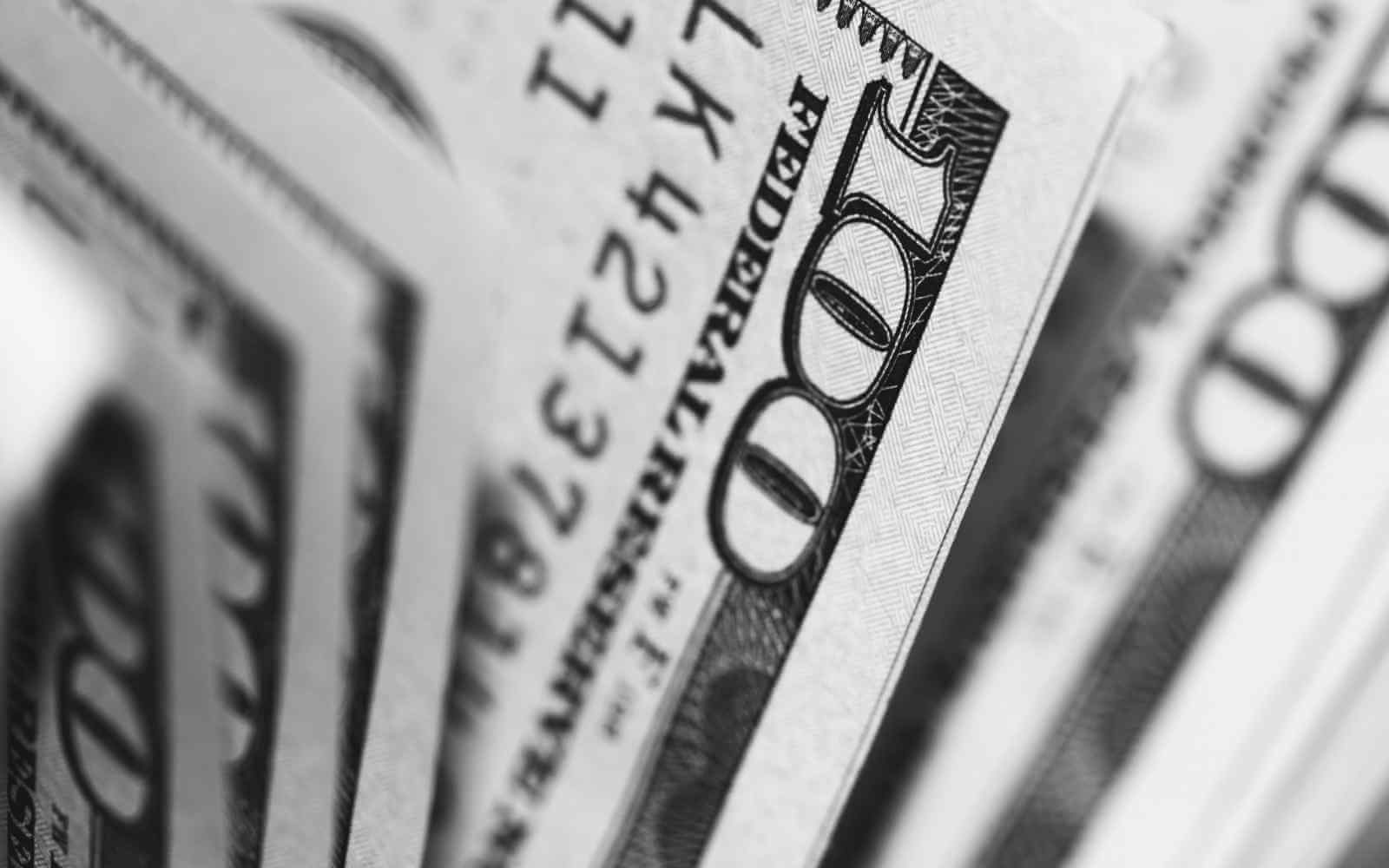 What are the Baby Bells?

Baby bells refer to the telephone companies that were created after the U.S. government required AT&T to divest assets in 1984 as part of a settlement for violating antitrust laws.

How Do the Baby Bells Work?

In the early 1980s, AT&T reached a settlement over an antitrust lawsuit with the U.S. Department of Justice. The settlement required AT&T to divest its local exchange service operating companies. These companies -- the "Baby Bells" to AT&T's "Ma Bell" -- were Ameritech, Bell Atlantic, BellSouth, NYNEX, Pacific Telesis, Southwestern Bell, and US West. They largely were organized along geographic lines.

Over the years, the baby bells merged, acquired each other, changed their names, or discontinued their operations. As a result, AT&T has, through various means, re-acquired four of the baby bells since the 1984 breakup (Ameritech, Bell South, Pacific Telesis, and Southwestern Bell). Verizon acquired Bell Atlantic and NYNEX; Qwest (now owned by CenturyLink) purchased U.S. West. In 2005, ironically, Southwestern Bell Corporation (one of the original baby bells, and renamed SBC Communications) acquired AT&T.

Why Do the Baby Bells Matter?

The story of the baby bells is a textbook example of the effect of antitrust laws in the United States. Before the breakup, AT&T controlled virtually all of the telecommunications in the United States. It was at one point one of the largest companies in the world and employed hundreds of thousands of people.

Many historians debate whether the breakup spurred innovation in communications technology, but it is clear in many respects that the breakup eventually led to the baby bells competing with AT&T to provide long-distance service, which in turn laid the groundwork for the wild and rapid evolution of the internet, wireless, and telecommunications industries in this country. Ultimately, the breakup spawned competition in cable television, cell phone service, wireless communication services, and even VoIP.

Ask an Expert about Baby Bells

The Economics of Unemployment
10 Facts About China You Won't Believe (But You Should)
The World's Fastest-Growing Economies
High Inflation Is Coming -- Here's How To Protect Your Wealth Now
15 Insider Facts To Demystify The Federal Reserve
Ask an Expert
All of our content is verified for accuracy by Paul Tracy and our team of certified financial experts. We pride ourselves on quality, research, and transparency, and we value your feedback. Below you'll find answers to some of the most common reader questions about Baby Bells.

If you have a question about Baby Bells, then please ask Paul.

If you have a question about Baby Bells, then please ask Paul. 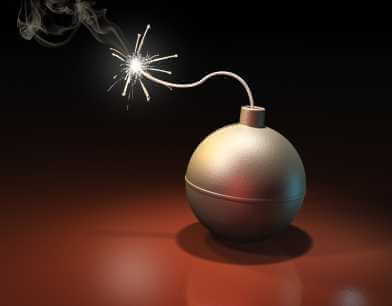 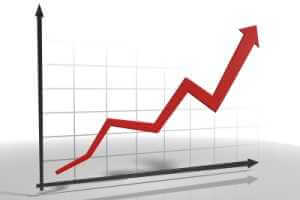 Ask an Expert about Baby Bells