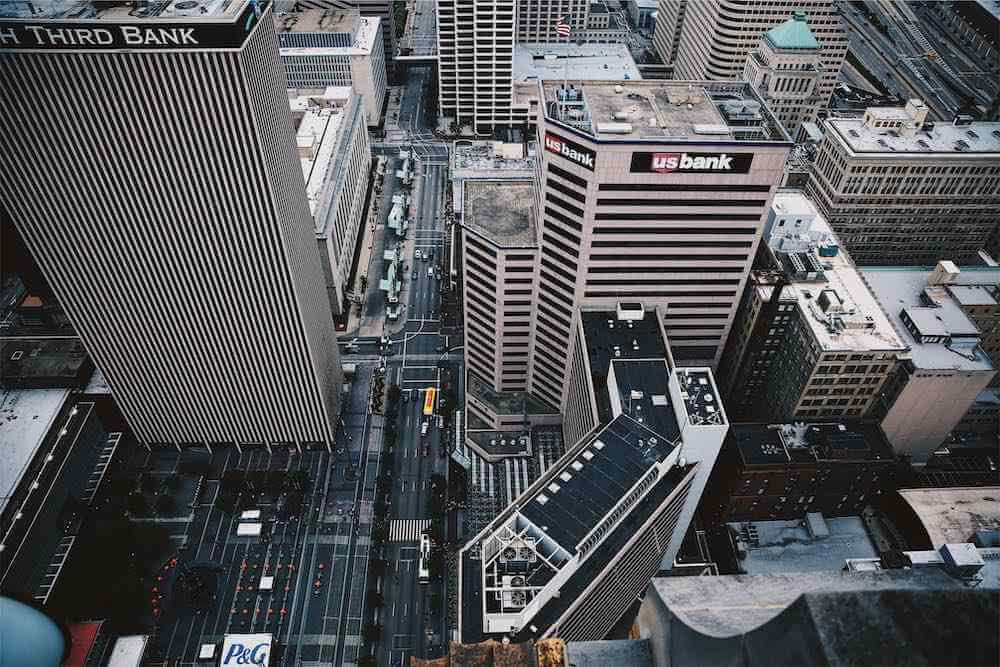 What is the American Rule?

The American Rule, in law, is a rule by which each party pays its legal fees resulting from litigation.  This contrasts with the English Rule, which is the global norm, where the losing party pays the legal fees of the winning party.

How Does the American Rule Work?

For example, assume the plaintiff (the party suing that claims to have been wronged by the defendant's actions) files a lawsuit against a defendant and hires an attorney on a contingent fee basis (whereby the attorney doesn't charge fees but gets a percentage of the settlement if the suit is victorious).  Under the American rule, If the plaintiff loses and no settlement is awarded, the defendant must still pay legal fees he or she incurred.

Why Does the American Rule Matter?

Supporters of the American Rule claim that the system allows everyone legal recourse.  Even poor people, who otherwise could not afford to risk having to pay the other party's legal fees, can have access to justice.

Critics of the law claim that it invites frivolous lawsuits because plaintiffs, especially those who hire attorneys on a contingient basis, have nothing to lose.  Defendants are forced to pay legal fees even to fend off less than honest attempts to game the system for money.

Ask an Expert about American Rule

12 Powerful People Control Your Destiny -- What Are They Trying to Tell You?
Making Sense of the NFL's Million Dollar Salaries
Flip Flops: Going from Public to Private
SWOT Analysis: A Practical Guide to Analyzing Companies
How Much Does iTunes Pay Artists?
Ask an Expert
All of our content is verified for accuracy by Paul Tracy and our team of certified financial experts. We pride ourselves on quality, research, and transparency, and we value your feedback. Below you'll find answers to some of the most common reader questions about American Rule.

If you have a question about American Rule, then please ask Paul.

If you have a question about American Rule, then please ask Paul.

Profit From the U.S. Budget Spending with Defense and Security Contractors

Most investors have heard the argument for defense stocks on countless occasions. Read More ›

Ask an Expert about American Rule