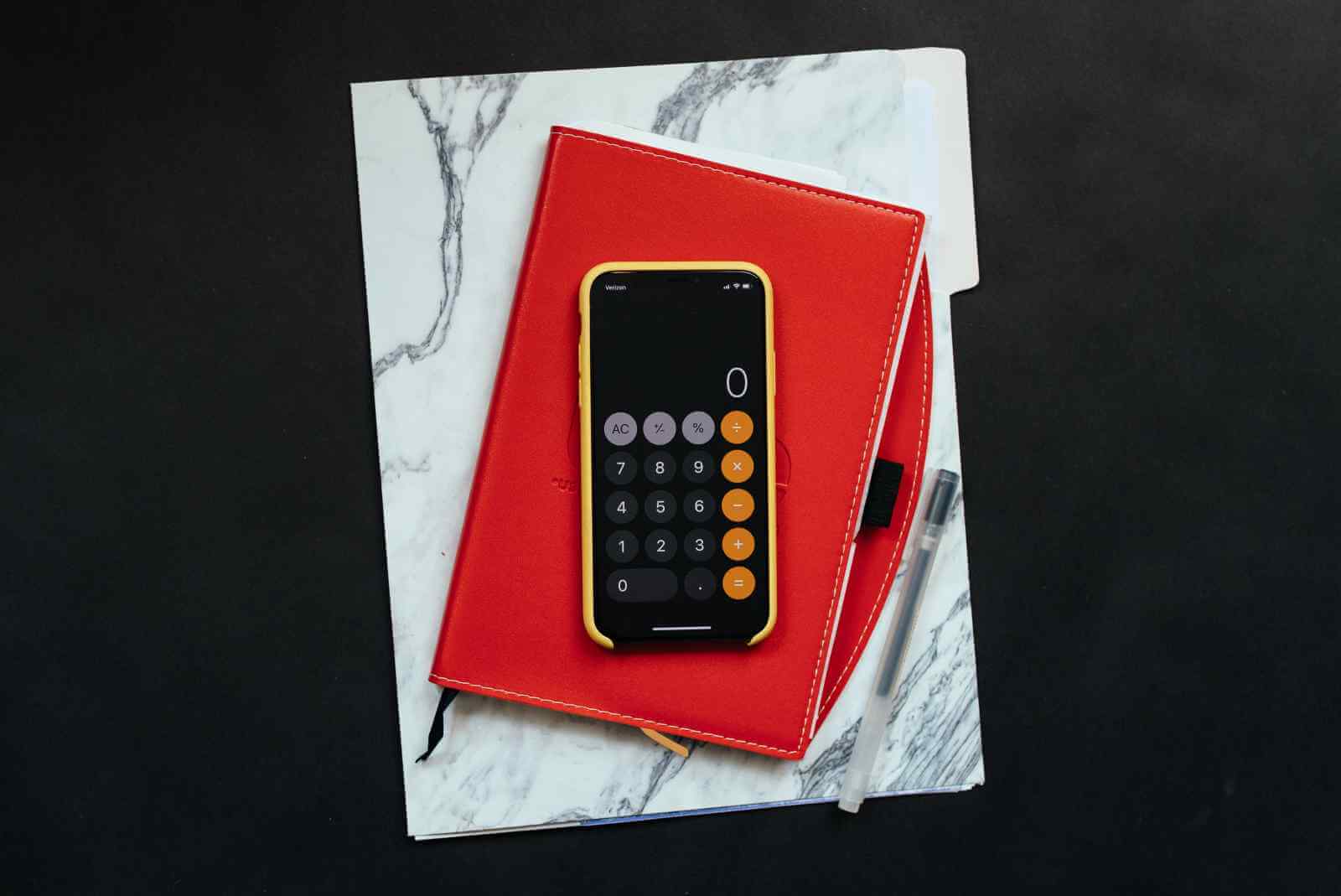 What is a Treasury Bill?

A Treasury Bill, or T-bill, is short-term debt issued and backed by the full faith and credit of the United States government. These debt obligations are issued in maturities of four, 13 and 26 weeks in various denominations as low as $1,000. Learn how to buy US Treasury bonds and T-bills online through TreasuryDirect.

T-Bills are issued at a discount to the maturity value. Rather than paying a coupon rate of interest, the appreciation between issuance price and maturity price provides the investment return.

T-bills are considered the safest possible investment and provide what is referred to as a "risk-free rate of return," based on the credit worthiness of the United States of America. This risk-free rate of return is used as somewhat of a benchmark for rates on municipal bonds, corporate bonds and bank interest.

In addition, because T-bills are very short-term investments (as opposed to Treasury notes and Treasury bonds) there is very little interest rate risk. When interest rates rise, the price of fixed-income securities falls as the relative value of their future income stream is discounted. However, short-term securities are much less affected than long-term securities because higher rates will have a very limited effect on future income streams.

Treasury interest is also exempt from state and local taxes because of the law of reciprocal immunity, which stipulates that states cannot tax federal securities and vice versa.

How to Calculate Interest on a Treasury Bill

What if you only know the annualized interest rate (or yield) that the T-bill is paying? How do you calculate interest on a T-bill if its maturity date is in less than one year?

Of course, since it's just a one month T-bill, we'd take that annual amount and divide by 12:

Ask an Expert about Treasury Bill

U.S. Treasury Bonds Offer Stable Returns in Difficult Markets
Here's How To Make The Most Of This Nearly Risk-Free Asset
A Primer on Inflation-Linked Bonds
How to Buy Treasury Bonds Online Using TreasuryDirect
50 Surprising Facts You Never Knew About Oil

No related definitions found.
Ask an Expert about Treasury Bill
At InvestingAnswers, all of our content is verified for accuracy by Paul Tracy and our team of certified financial experts. We pride ourselves on quality, research, and transparency, and we value your feedback. Below you'll find answers to some of the most common reader questions about Treasury Bill.

If you have a question about Treasury Bill, then please ask Paul.

If you have a question about Treasury Bill, then please ask Paul.

For years, when my wife and I went to invest in our IRAs, I was frustrated by not being able to take advantage of the Roth IRA due to our income...Read More › 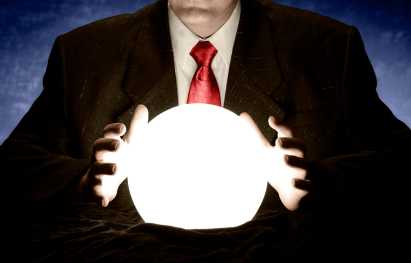 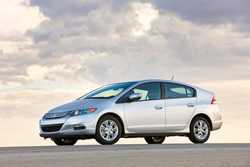 Ask an Expert about Treasury Bill