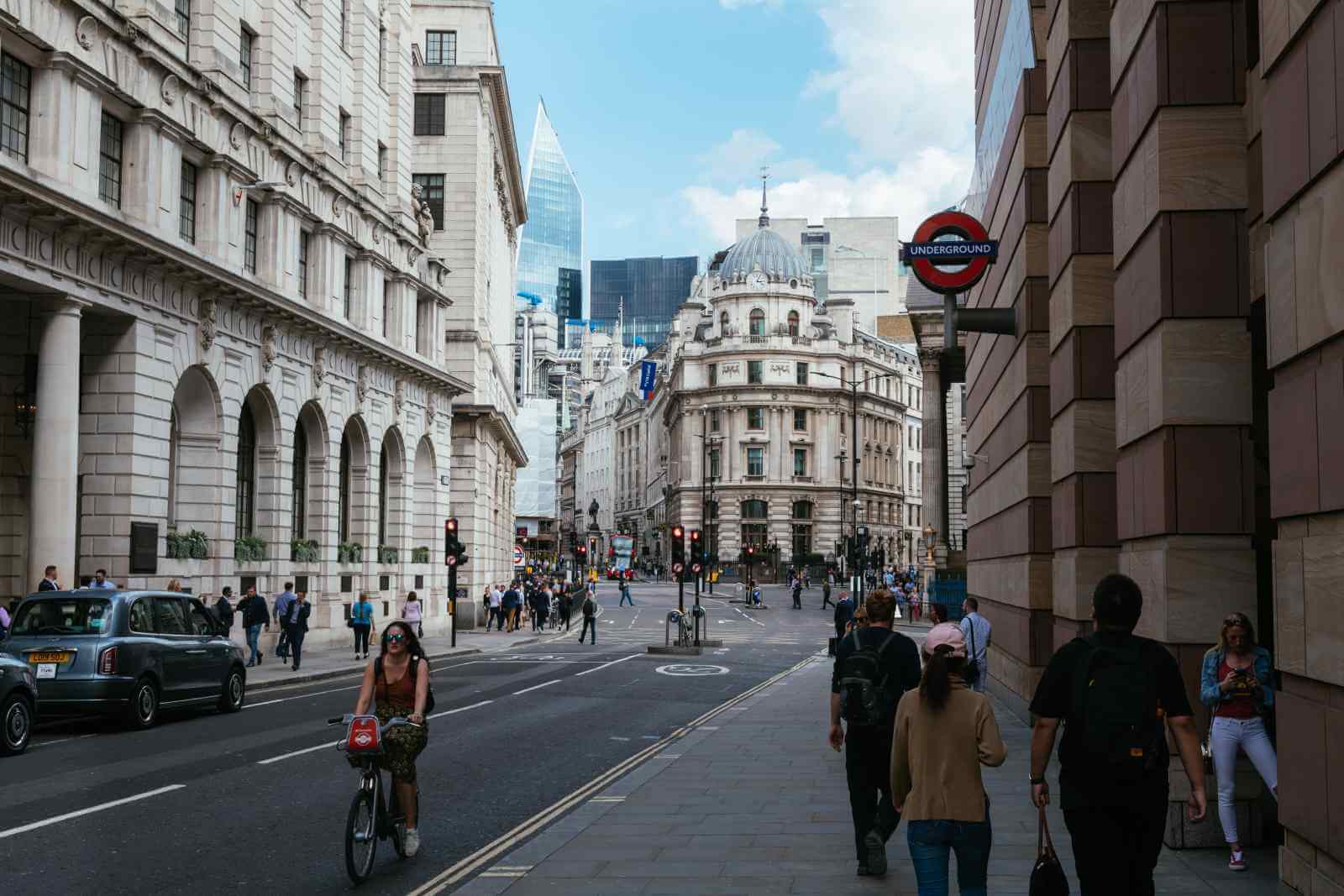 What is a Single-Payer System?

A single-payer system is a health care system in which the government pays for all health care costs.

How Does a Single-Payer System Work?

Though there is considerable debate about how a single-payer system fundamentally works, by many accounts a single-payer system operates much like the Veterans Administration works today in the United States: Hospitals receive a general budget from the government, doctors receive a salary from the hospitals, and the government pays for the cost of care.

However, single-payer systems can also work like Medicare, which allows patients and doctors to operate in the private markets while receiving negotiated payments from the federal and state governments.

Why Does a Single-Payer System Matter?

The theory behind the single-payer option is that it would lower the cost of health care and provide health care to all. The idea was introduced during the legislative process surrounding the Patient Protection and Affordable Care Act but was eventually dropped in favor of a public option.

Ask an Expert about Single-Payer System

The Insurance That Plays On Your Emotions -- And Wastes Your Money
Travel Insurance: Protection from Your Worst Trip Nightmares
The #1 Biggest Mistake Made By Renters
5 Ways to Guarantee Your Home Is Properly Insured
Burglarized! 4 Homeowners Insurance Tips I Wish I Had Known

Underinsured Motorist Coverage
Blanket Bond
Lapse
Calendar Year Experience
High-Deductible Health Plan (HDHP)
Ask an Expert about Single-Payer System
At InvestingAnswers, all of our content is verified for accuracy by Paul Tracy and our team of certified financial experts. We pride ourselves on quality, research, and transparency, and we value your feedback. Below you'll find answers to some of the most common reader questions about Single-Payer System.

If you have a question about Single-Payer System, then please ask Paul.

If you have a question about Single-Payer System, then please ask Paul. 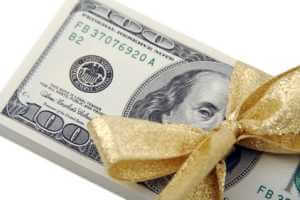 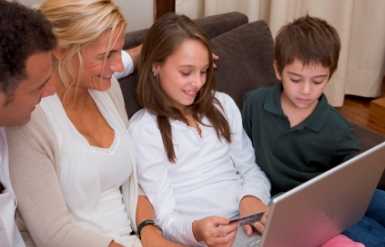 Have you been tempted to open a credit account in your favorite store to earn a discount on your purchase or perhaps even...Read More › 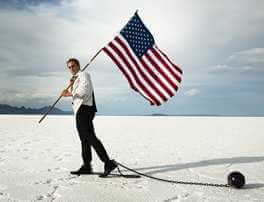 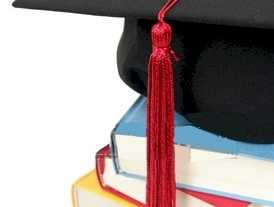 The average tuition for a four-year US public college will cost you a steep $10,000 per year according to The College Board, while...Read More ›

Ask an Expert about Single-Payer System