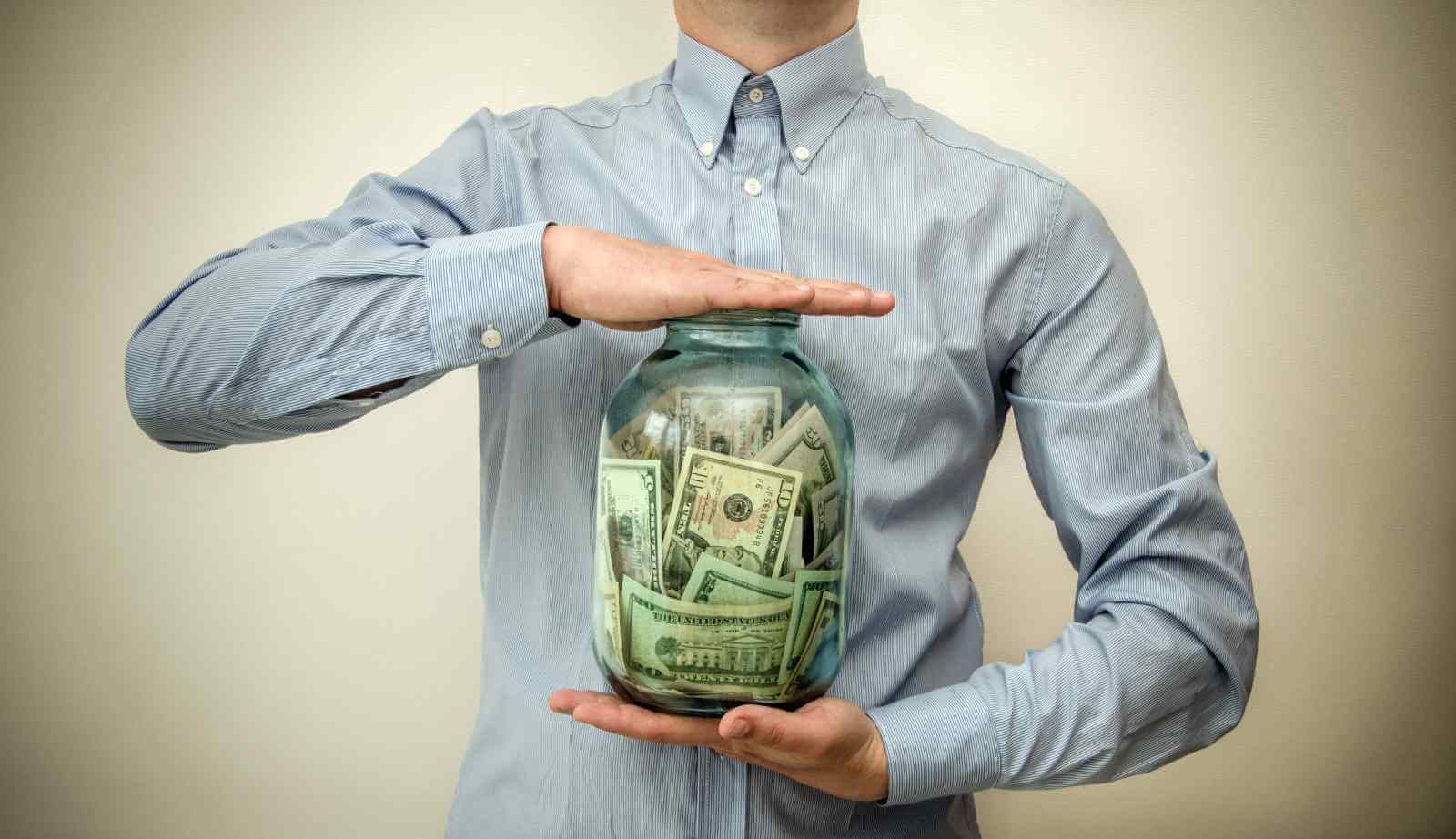 What is a Secular Market?

A secular market is a market that is for all intents and purposes captive to broader economic forces or traumas.

How Does a Secular Market Work?

Let's say the United States experiences a massive terror attack on its own soil, similar to September 11, 2001. In the hours and days that followed, the market became secular and experienced a massive sell-off as investors anticipated that consumers would not be comfortable traveling. This caused airline stocks to dive, as well as hotel stocks and any other stocks associated with travel or transportation. Because of this tailspin and the surrounding chaos of prolonged market closures, many other sectors of the market fell subject to panic selling until the market as a whole was down almost 10% across the board at one point.

Secular markets can last for years.

Why Does a Secular Market Matter?

Secular markets can be dangerous, as we've shown, but they can also be fantastic ways to make money. When consumers are feeling very optimistic, for example, this sentiment can drive across-the-board buying sprees, which send up stock prices for everyone and create tremendous wealth. The idea is that circumstances beyond the ordinary drivers such as earnings and analyst ratings move the market.

Ask an Expert about Secular Market

The Lowdown on Penny Stocks
High Inflation Is Coming -- Here's How To Protect Your Wealth Now
The Smart Way to Buy Foreign Stocks
How Is A Stock's Price Set Each Day?
Never Pay Commissions On Stock Buys Again With This Investment Plan
Ask an Expert
All of our content is verified for accuracy by Paul Tracy and our team of certified financial experts. We pride ourselves on quality, research, and transparency, and we value your feedback. Below you'll find answers to some of the most common reader questions about Secular Market.

If you have a question about Secular Market, then please ask Paul.

If you have a question about Secular Market, then please ask Paul.

Ask an Expert about Secular Market