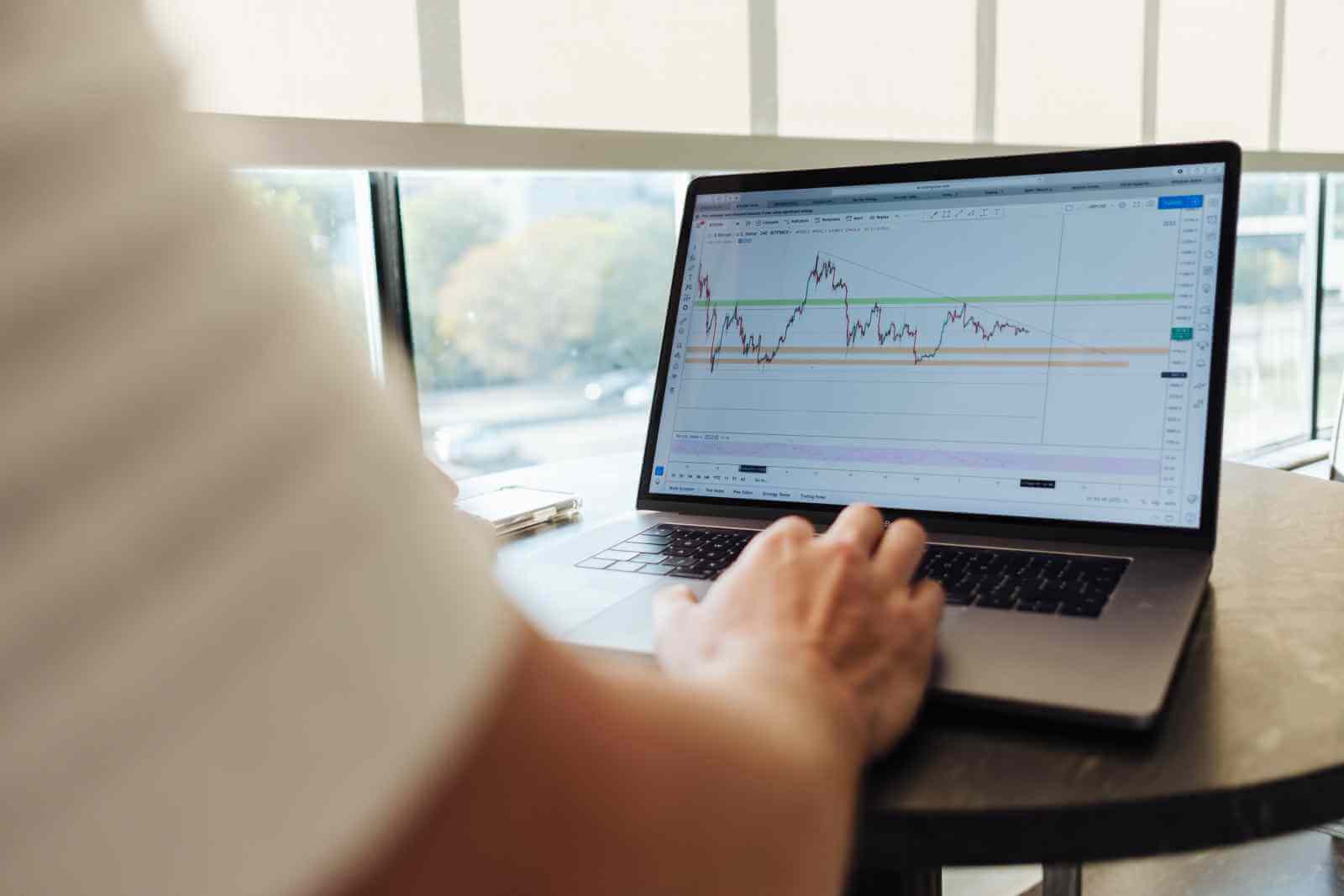 What is a Seasoned Issue?

A seasoned issue, also called follow-on offering or secondary offering, is a sale of stock by a company or by an existing shareholder of a company that is already publicly held.

How Does a Seasoned Issue Work?

Let's say Company XYZ is a public company and would like to sell additional shares in order to raise money to build a new factory. This sale of additional shares is called a seasoned issue. Company XYZ would hire an investment bank to underwrite the offering, register it with the SEC and handle the sale. The company receives the proceeds from the sale of the shares.

Why Does a Seasoned Issue Matter?

Regardless of the reason, selling a large volume of shares all at once can exert downward pressure on the stock's price -- a situation that is exacerbated when the stock is already thinly traded.

Ask an Expert about Seasoned Issue

Traditional Investing -- The Buy and Hold Strategy
How Can 'Dividend Aristocrat' Stocks Help You Beat The Market?
Inside the Numbers: Stocks That Went Up When the Market Went Down
99 Surprising Financial Facts Most Investors Don't Know
The Quirky And Brutal Origins Of The Terms 'Bear' And 'Bull'
Ask an Expert
All of our content is verified for accuracy by Paul Tracy and our team of certified financial experts. We pride ourselves on quality, research, and transparency, and we value your feedback. Below you'll find answers to some of the most common reader questions about Seasoned Issue.

If you have a question about Seasoned Issue, then please ask Paul.

If you have a question about Seasoned Issue, then please ask Paul.

Ask an Expert about Seasoned Issue