What is Privately Held?

How Does Privately Held Work?

If a small privately held company needs to raise outside money to grow, the next round of financing often comes from venture capital (VC) firms who specialize in providing capital for high-risk, high-reward opportunities. Another option is to get financing from a few large institutional investors via a private placement.

If a privately held company is able to grow large enough, it may eventually decide to "go public," meaning it issues shares via an initial public offering (IPO) and shares are then traded on public stock exchanges.

The reverse process can happen if an investor wants to "take a company private." In that scenario, a large investor, usually a private equity (PE) firm, buys a large portion of the outstanding shares of stock and then tells the Securities and Exchange Commission (SEC) that the shares will be delisted at some future point in time. To learn more, click here to read, Flip Flops: Going from Public to Private.

Why Does Privately Held Matter?

First, shares of privately held companies are often illiquid, meaning it may take a lot of effort to find buyers or sellers of a private company's stock. This becomes extremely important if an owner wants to exit and cash out his or her shares. Often times, figuring out the price of the shares becomes a one-on-one bargaining exercise with the person who wants to buy the stock.

Certain companies stay private as a matter of choice. They tend to be more entrepreneurial because their management has greater leeway to make decisions without the public or regulators looking over their shoulders. However, this freedom also means that privately held companies can be riskier operations than their publicly traded counterparts because they're subject to less oversight.

Ask an Expert about Privately Held

The Best Alternative to the Flawed P/E Ratio
Could Foreign Ownership Ruin the English Premier League Forever?
How to Calculate Present Value in Excel and Financial Calculators
10 Middle-Class Jobs That Will Vanish By 2020
Enjoy Great Pay, Great Life With These 8 Surprising Jobs

Tangible Asset
Absenteeism
Unit Cost
Lease
Golden Parachute
Ask an Expert about Privately Held
At InvestingAnswers, all of our content is verified for accuracy by Paul Tracy and our team of certified financial experts. We pride ourselves on quality, research, and transparency, and we value your feedback. Below you'll find answers to some of the most common reader questions about Privately Held.

If you have a question about Privately Held, then please ask Paul.

If you have a question about Privately Held, then please ask Paul. 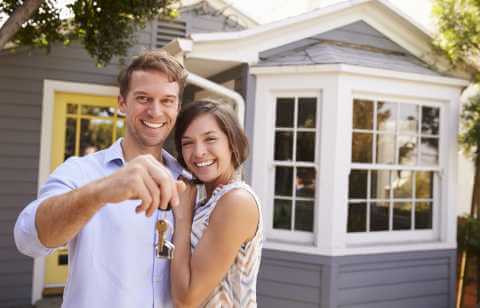 Stocks and bonds are two common investment options to build wealth for your future. It’s important to know the difference – and how their dynamics can dramatically affect prices. What Is...Read More › 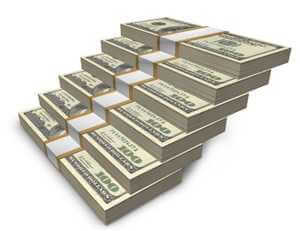 Compared with the income statement or the balance sheet, the cash...Read More ›

Ask an Expert about Privately Held