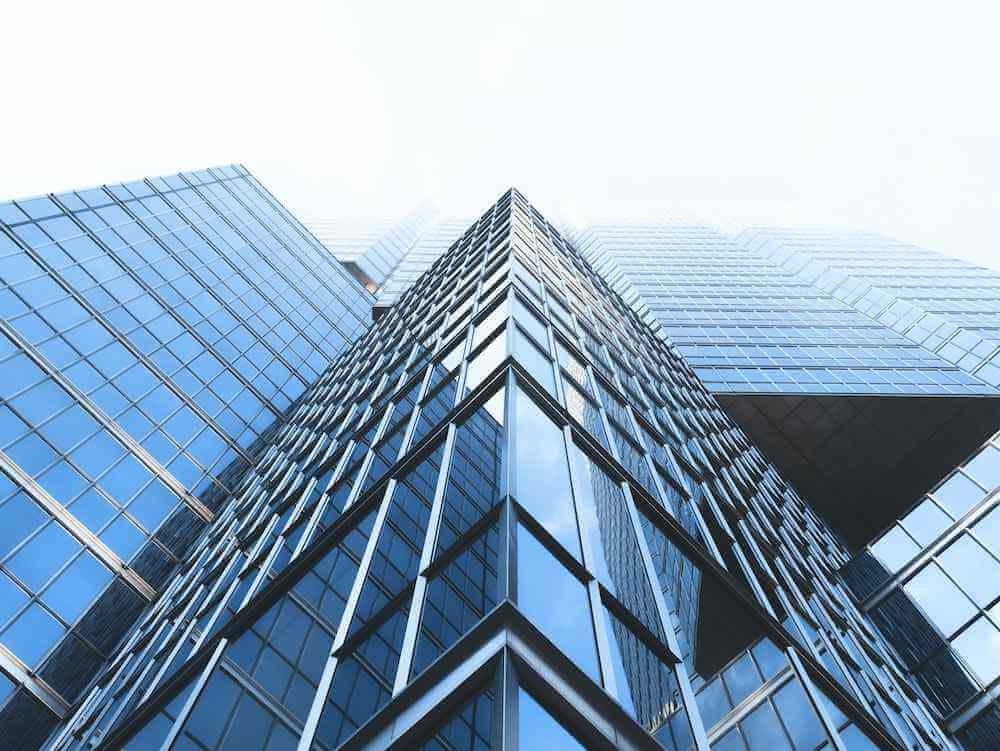 People who enjoy numismatics often have rare coins that can be quite valuable. But not all numismatics fans have to have money to keep collections. Using a fun site such as wheresgeorge.com, which lets people track the paths of dollar bills (using the bills' unique serial numbers), is free and can help people develop an appreciation for the more creative aspects of money.

How Does Numismatics Work?

Sometimes called "the hobby of kings," numismatics is not the act of hoarding cash. It is about appreciating the history and craftsmanship involved in the creation of coins and bills. Numismatics might collect copper pennies, for example (pennies are no longer 100% copper), or money printed during the Civil War when the South had its own currency. The hobby requires knowledge of rare metals, minting processes, and, of course, history.

Rare $5 bill from the Civil War:

Why Does Numismatics Matter?

Numismatics is the hobby of collecting money, such as rare coins or bills.

Ask an Expert about Numismatics

A Beginners Guide to Commodities
50 Surprising Facts You Never Knew About Oil
7 ETFs for Profiting From Commodities
The Single Best Investing Opportunity For The Next 50 Years
The Absolute Worst Way to Invest in Commodities
Ask an Expert
All of our content is verified for accuracy by Paul Tracy and our team of certified financial experts. We pride ourselves on quality, research, and transparency, and we value your feedback. Below you'll find answers to some of the most common reader questions about Numismatics.

If you have a question about Numismatics, then please ask Paul.

If you have a question about Numismatics, then please ask Paul.

Ask an Expert about Numismatics