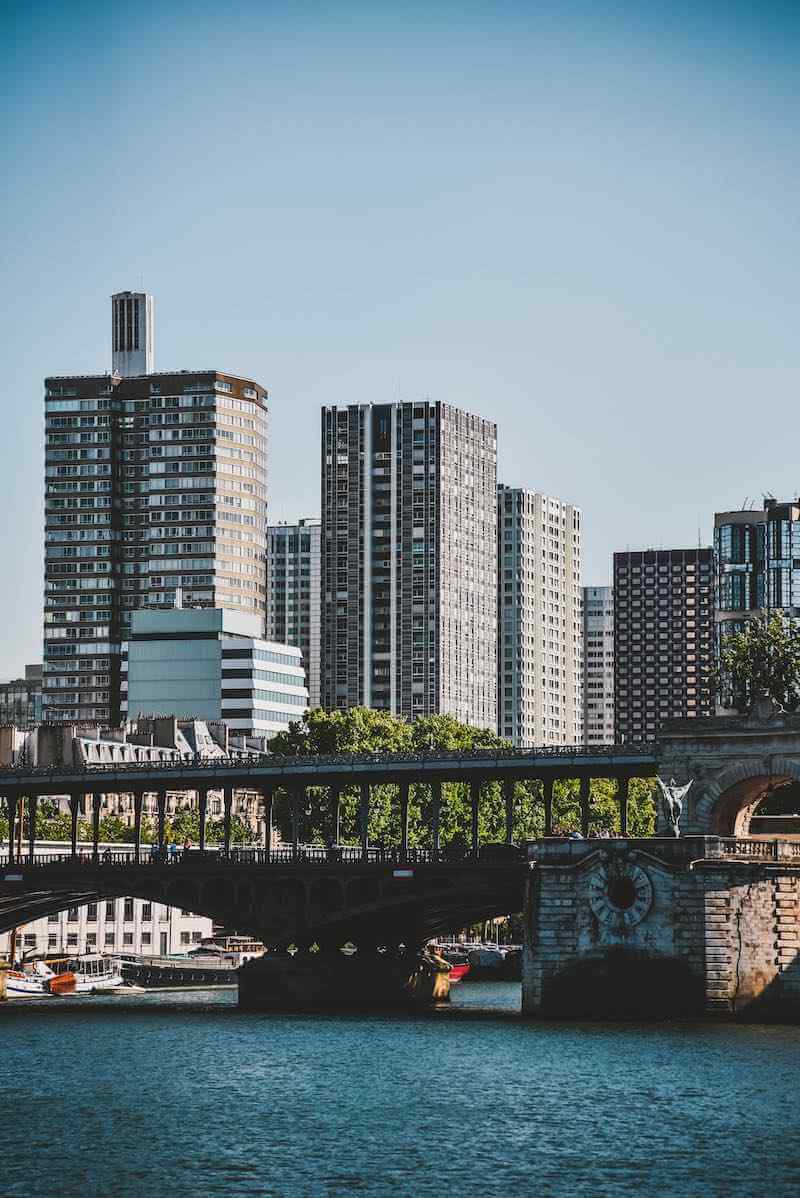 What is the Icahn Lift?

An Icahn Lift is a rise in stock price associated with an investment by famed activist shareholder Carl Icahn.

How Does the Icahn Lift Work?

Carl Icahn was a corporate "raider" in the 1980s and made millions buying and selling companies. Later, he became more known as an activist shareholder -- a person who buys a substantial portion of a company's shares and then pressures management to take actions that are sometimes uncomfortable but ultimately in the best interest of the shareholders.

Accordingly, when news hits that Icahn has invested in a company, the stock's value typically rises not only because the market sees that a sophisticated investor believes that the company is undervalued, but also because investors know Icahn will put a lot of pressure on the company's management to run the company more efficiently and more in the interests of the shareholders (rather than the management).

Why Does the Icahn Lift Matter?

Corporations that operate for a profit are legally obligated to act in the best interests of their owners -- the shareholders. What constitutes "the best interests of the shareholders" is a matter of debate, but when activist investors such as Carl Icahn become involved with a company, the company's managers must be more prepared to defend the decisions they make regarding how they have spent shareholder money. Many investors value Icahn's ability to get an undervalued company "back on track," as well as the fact that when he makes money doing so, the other shareholders benefit too (via the Icahn Lift).

Ask an Expert about Icahn Lift

One Way to Catch a Falling Knife
How To Turn $30,000 Into $300 Million
The Quirky And Brutal Origins Of The Terms 'Bear' And 'Bull'
3 Warning Signs Your Stocks are in Trouble
Buffett's Big Gaffes: Even the Legends Make Mistakes
Ask an Expert
All of our content is verified for accuracy by Paul Tracy and our team of certified financial experts. We pride ourselves on quality, research, and transparency, and we value your feedback. Below you'll find answers to some of the most common reader questions about Icahn Lift.

If you have a question about Icahn Lift, then please ask Paul.

If you have a question about Icahn Lift, then please ask Paul.

Ask an Expert about Icahn Lift