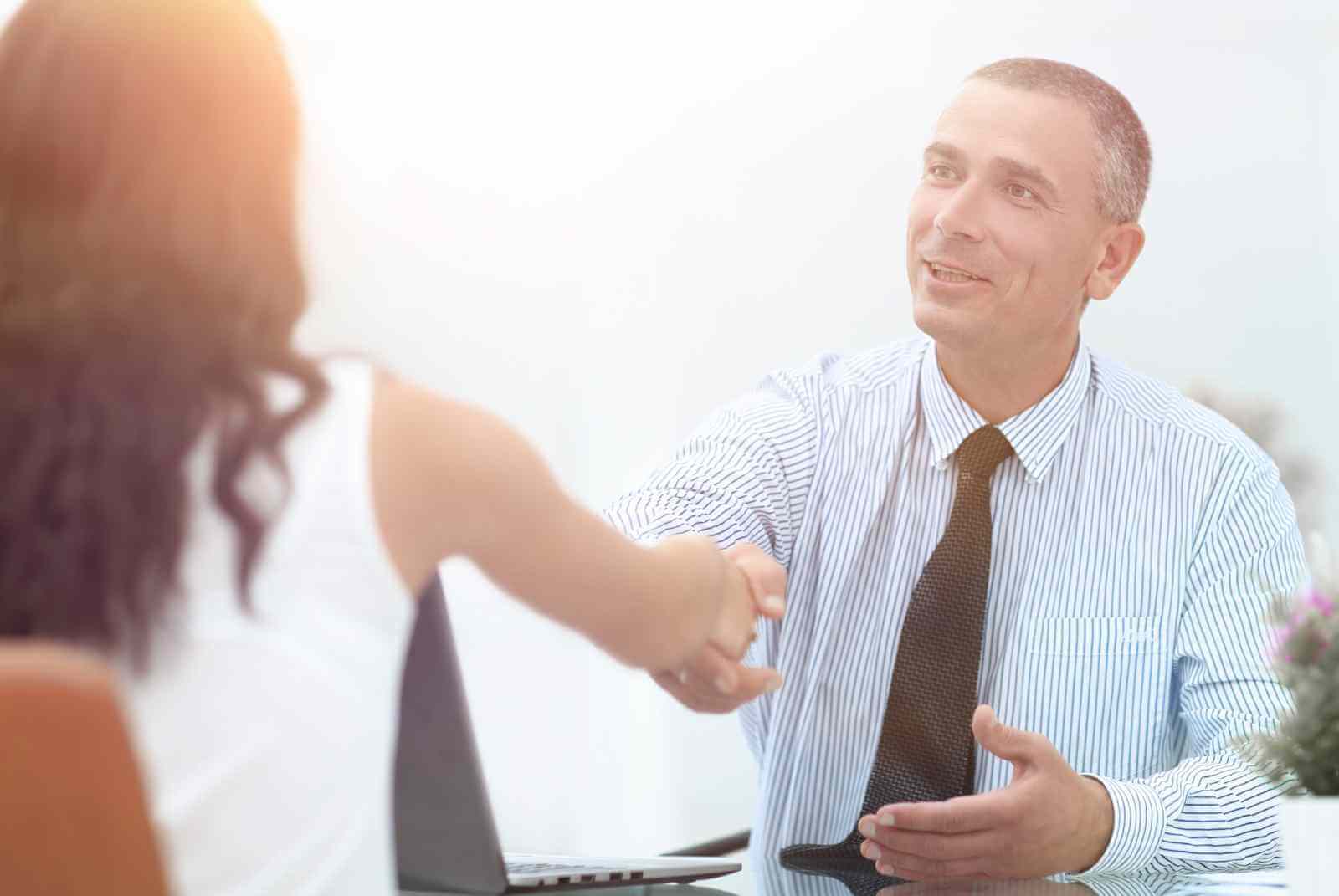 What is the Euro Interbank Offered Rate (EURIBOR)?

Euro Interbank Offered Rate (EURIBOR), is the rate at which European banks offer to lend unsecured funds to each other in the euro market.

How Does the Euro Interbank Offered Rate (EURIBOR) Work?

EURIBOR is sponsored by the European Banking Federation which represents some 5,000 banks and by the Financial Markets Association.

With the introduction of the Euro in 1999, European banks realized the need for a new interbank reference rate within the European Union.  To answer this need, the EURIBOR was adopted as the benchmark rate for the large Euro money market.

EURIBOR is also the underlying rate for many derivatives, both over-the-counter and exchange-traded.

Why Does the Euro Interbank Offered Rate (EURIBOR) Matter?

EURIBOR supplies the foundation for some of the world's most liquid and active interest rate markets. This has become the benchmark for short term interest rates within the EU and their respective partner banks.

5 Ways to Survive a Stock Market Crash and Bear Market
How To Build The Perfect 'Forever' Portfolio
13 Indispensable Investing Lessons That Poker Can Teach You
Beginner's Guide to Investing in Stocks
The ABC's of Stocks
Ask an Expert
All of our content is verified for accuracy by Paul Tracy and our team of certified financial experts. We pride ourselves on quality, research, and transparency, and we value your feedback. Below you'll find answers to some of the most common reader questions about Euro Interbank Offered Rate (EURIBOR).

If you have a question about Euro Interbank Offered Rate (EURIBOR), then please ask Paul.

If you have a question about Euro Interbank Offered Rate (EURIBOR), then please ask Paul.