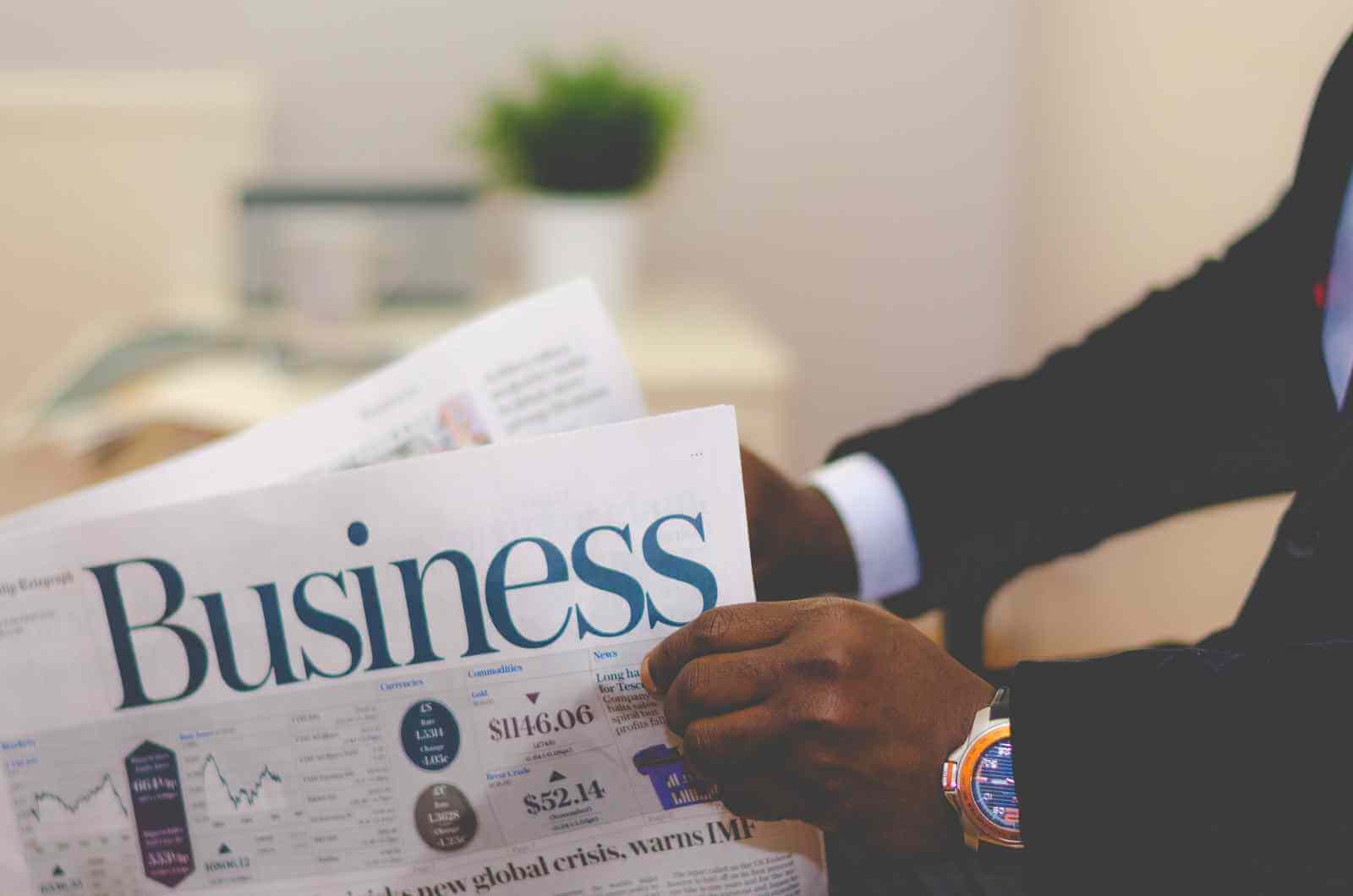 What is the Calendar Effect?

A calendar effect is a theory that stock prices will perform differently at different times of the year.

How Does the Calendar Effect Work?

There are many different calendar effects, including the Monday effect, "Sell in May and Go Away," and the October effect. For example, investors create a self-fulfilling prophecy regarding an October Effect by being fearful that because the crashes of 1929 and 1987 both occurred in October, the month is somehow forever tainted. If more and more investors believe the October Effect exists, they sell their shares early in October, thereby depressing prices and creating the very effect they intended to avoid.

Why Does the Calendar Effect Matter?

The calendar effect is just one of many superstitions that distract investors from doing fundamental and technical analysis of their existing and potential investments. Once in a while, some evidence of one of these effects surfaces, but generally there is no real correlation between month and performance. 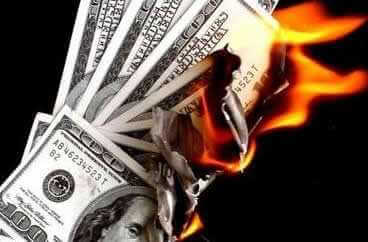 6 Projects You Won't Believe the Government is Funding

If the recent debt ceiling debate has taught us anything it's that the government knows how to spend... 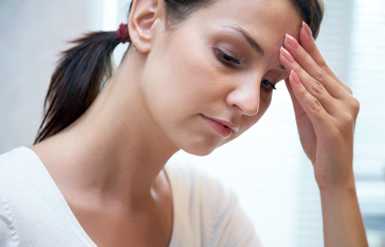 What's The First Rule Of Investing? It's Not What You'd Expect

When the markets are up, everyone is excited about investing. When they are down, not so much. As a seasoned investor (I’m talking decades) and student of... 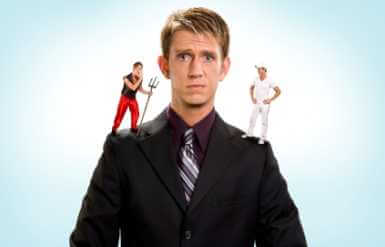 7 Deadly Money Sins That Can Wreck Your Credit

There are a number of "sins" we can commit against our credit scores that can hurt ourselves, and others, in the long run. Having a great... 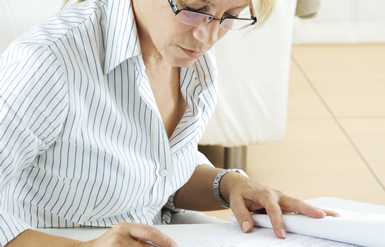 In the decade after the dot-com stock boom ended, investors were in for a surprise. Even though many of their mutual funds lost value in the... 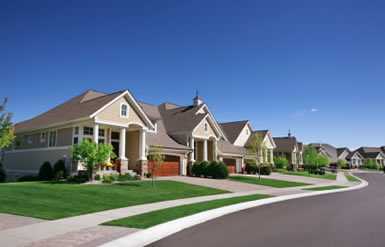 Back in the late 1990s, little old ladies became stock-picking experts. The local mailman was just as comfortable recommending Lucent and AOL as he was talking about the weekend forecast. ...