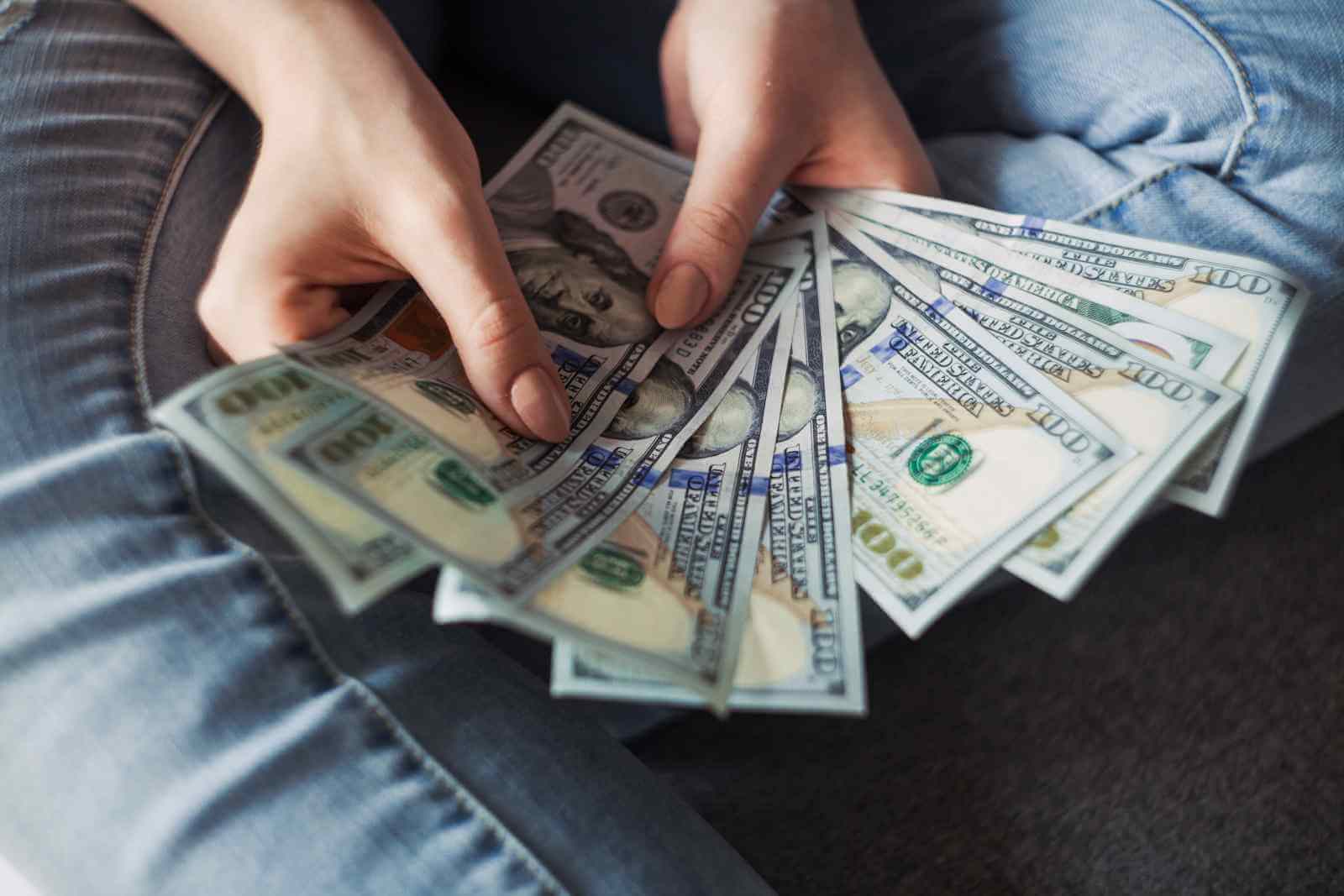 Backpricing is a method for pricing commodities, whereby the buyer and seller agree to buy/sell a commodity but set the price at a later date.

For example, let's assume that John wants to buy some corn. On July 1, he approaches Bill, who agrees to sell John 100 bushels of corn on September 30. John doesn't want to pay Bill the July 1 price, so the two of them agree that they will set the price on September 1. When September 1 rolls around, John and Bill backprice the corn and agree to conduct the transaction on September 30, as originally planned.

Ask an Expert about Backpricing

Should You Listen To Analysts' Stock Price Predictions?
Four Wall Street Superstitions That Just Won't Die
3 Simple Ways Everyone Can Hedge Against Inflation
7 Red Flags That Say It's Time to Sell
Looking To Beat The Market? Find Stocks With These 3 Traits
Ask an Expert
All of our content is verified for accuracy by Paul Tracy and our team of certified financial experts. We pride ourselves on quality, research, and transparency, and we value your feedback. Below you'll find answers to some of the most common reader questions about Backpricing.

If you have a question about Backpricing, then please ask Paul.

If you have a question about Backpricing, then please ask Paul.

Ask an Expert about Backpricing